It has raised many questions including, what to do with all that stuff!

We used to get up to $700 for an older, rare Royal Doulton figurine and a friend saw three sell for $60 at an auction recently. People no longer collect them! Seniors paid $700 to $1000 for large numbered prints and now sometimes we can sell one of them for $50 or $100.

Sometimes no one is even willing to buy them.

Years ago we had seen china dish sets sell for hundreds of dollars and now have a 12 place setting of dishes with many serving pieces and could not get a bid of $60 at auction. I talked with the owner of a consignment store this week and she said people want large vases but are not interested in small collectibles any more. I talked with a lady who does 40 to 50 estate sales a year and she said the same thing.
I was bequeathed a ladies diamond watch that cost $9000. I didn’t like it and knew I wouldn’t use it so I went looking for a buyer. The only offer I got was $600 and I took it.
People want to sell older, but very expensive vacuum cleaners and the market is limited. We might get 3 or 4 vacuums in a week that are no longer needed.
People will often take them as a gift or donation but are not willing to buy them. The same goes for most small household appliances. Several places that we bring donations to will not even accept them.
Some people are doing on-line auctions and having success with them so this is a new and possibly good option  for you. Other people are posting items with pictures on-line too.I was talking with a friend who does “clean outs” and he said this summer two well known charities actually opened each box he had and removed only what they wanted.

Many items were firmly rejected.

A lady I worked with a few days ago had a garage sale. It took her over two weeks to prepare for it and she advertised and only made $400 during the entire day.
She called several charities and found one that would pick up the items that were left. When the truck arrived a week later the driver looked at the items, choose only a few things and refused to to take the rest. As you can imagine she was very frustrated and upset when she called us.
This happened to us several summers ago so we went looking for charities that needed items and could actually take and use them.Know what your priorities are when you begin. If you have lots of time to find the right buyer with an excellent price your chances of being successful are much greater. 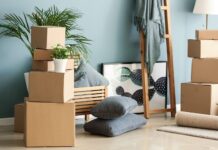 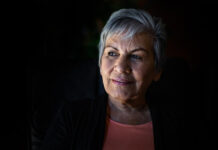 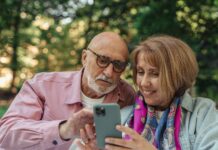 Budgeting Tips For Downsizing In Retirement 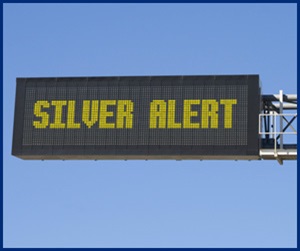 Remembering the Battle of Britain and The Few

Our Favorite Strawberry Recipes For 2017