Abuse and neglect of the elderly is a worldwide problem. The totals run into more than 2 million cases each year. Almost 10% of the elderly population will experience some type of abuse, the median age being 78. Most victims of elder abuse are white and the most common form of abuse is neglect. In addition to neglect, other abuse types are physical abuse, financial exploitation, emotional abuse and sexual abuse.

World Elder Abuse Awareness Day is to help focus attention worldwide on the problem of abuse of the elderly. Furthermore, it is also to address the challenges of an aging population and help to bring senior citizens together with their caregivers, governments and others in the best way to address the problem.

Many elderly people are abused in their own homes or in care facilities. Some warning signs of elder abuse are changes in the personality or behavior of the elderly person and tension or arguments with a caregiver or relative. Some of these signs may probably resemble the symptoms of dementia such as talking to themselves.

Signs of physical abuse could include:

World Elder Abuse Awareness Day can help you recognize the signs of abuse in the elderly, including financial abuse and neglect. Finally, look for events in your area or online information sessions. For more information on abuse of the elderly, click here. 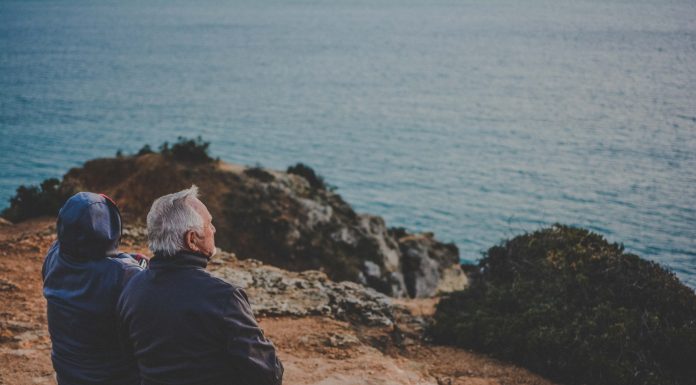 Happiness – What’s It Mean to Live a Happy Life?

Find Time For Lonely Seniors This Season And Always

Alarming Rates of Hypertension in Seniors

The Loss of an Adult Child