Independence Day, better known as the 4th of July, is a huge holiday in the US. There are many celebrations going on around the country, from parades to fireworks.  Independence Day commemorates the adopting of the Declaration of Independence in 1776. This is when the thirteen colonies became the United States of America. They were no longer part of the British Empire.

Things to do this July 4th:

No matter where you are this 4th of July, towns and cities everywhere will be hosting parades, barbecues, parties and fireworks. Celebrate with friends by going on a picnic or get the family together and enjoy the evening concerts and shows. Look for events in your area for all ages. 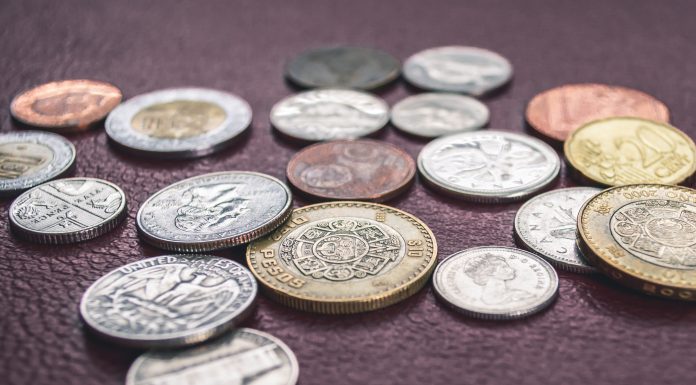 5 Medical Check-Ups to Embrace as You Hit 50

7 Benefits of CBD for Seniors

Osteoporosis Prevention as You Age