The theme for 2017 is “Age Out Loud.” Aimed to show how seniors are an example to everyone with the way they lead their lives. Getting older has changed. It now means a different phase of life where interests and goals can be emphasized. Older Americans are now an example to citizens of all ages with their confident way of living.

Through the month of May, the Department of Aging will have various activities going on. They will share information and stories on some amazing older citizens.

A few examples of some amazing older Americans:

We are now living longer and healthier lives. As seniors, we are more active. We are more interested and engaged in our communities. We are staying independent longer. Seniors are becoming major influencers in our towns and cities.

Do you know an amazing senior?

This year, look for someone in your community that stands out as they age. What have they done to contribute? Are there examples in other communities that you have heard about? Many communities are holding local celebrations for older Americans in their area. These celebrations show how to Age Out Loud! For more information on celebrating Age Out Loud, click here. 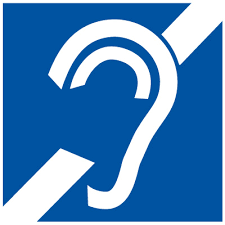 Fun Activities Seniors Can Partake In To Keep Active And Fit

10 Signs That Your Loved One May be a Victim of...

World Chocolate Day: The Benefits of Chocolate for Seniors

How to Discuss Being a Caregiver With Your Employer