June is ALS Awareness month. Amyotrophic Lateral Sclerosis, also known as ALS, is a group of neurological diseases. They involve the neurons which are responsible for controlling voluntary muscle movement. Voluntary muscles are responsible for walking, talking, breathing and chewing. It is a rare, progressive disease which means that as times goes on, the disease worsens. There is no cure for ALS or treatment to stop its progression.

The cause of ALS is not known at this time. Scientific studies show that both the environment and genetics may play a role in its development.

What are the symptoms of ALS?

The symptoms of ALS can be similar to many other diseases. Usually a neurologist will order blood and urine tests. These tests could be an MRI (magnetic resonance imaging) and other tests for the nerves and muscles. As ALS progresses, patients will have more difficulty walking and moving. At some point they will need support.  Symptoms will worsen and they will lose their ability to speak, swallow and eventually breathe. Many people with ALS do exhibit cognitive and behavioral changes.

How is ALS treated?

This June many areas will be holding special events to raise money for ALS research. There will also be ALS walks and hikes. To get involved and find out more information about ALS and events this June, click here. 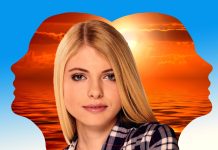 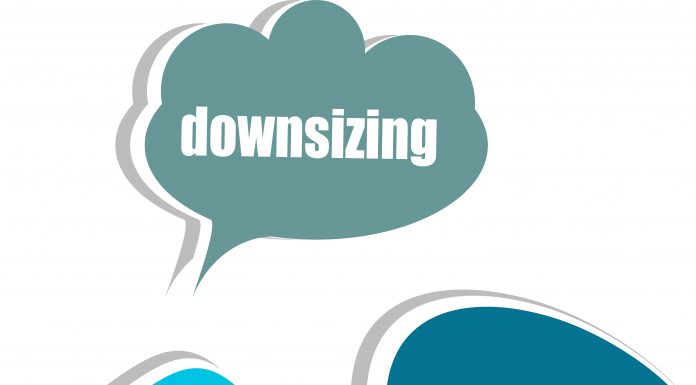 How Much Does a Sleep Coach Cost?

Ways To Drown Out Noise if Your Partner Snores

A Perfect Smile at Any Age: Why Braces Aren’t off the Table After Your Teens

How To Make The Most Of Your Senior Vacation

How To Enhance Senior Life Quality – Get Busy!