A few years ago I was at a self-improvement weekend retreat where different people got up and talked about their fears and most private thoughts in front of a group of about 100 participants. On this particular night, one person spoke passionately about how terrible he was; that, really, he was a screw-up and a failure.  After he finished speaking, the facilitator asked the audience how many of us related to what this person had said.  I timidly elevated my wrist, embarrassed to admit that I had similar thoughts about myself.  As I twisted my head around to see if anyone else felt such self-hatred, I was flabbergasted to see nearly every hand in the room raised!

It was shocking to me, really, to think that I was not alone in my self-hatred.  In fact, I was part of the vast majority! So many people feel so let down by themselves.  So many have vicious self-talk; words that we would never allow anyone else to say about us, we freely hurl at ourselves.

“It took many years of vomiting up all the filth I’d been taught about myself,
and half-believed, before I was able to walk on the earth
as though I had a right to be here.” – James Baldwin, Collected Essays

Now, years later, through a lens of self-worth carefully cultivated over time, I have come to understand that, when it comes to humans, familiarity breeds contempt!  It’s true. Who else knows your every thought? Who else knows every time you told an untruth, or hurt someone or disappointed someone? No one else knows you like you. And that’s the sticky wicket!

Would it surprise you to know that 97% of young women admitted to having at least one “I hate my body” moment, according to a study conducted by Glamour magazine.  I have vivid memories of standing in front of the mirror at 13, 17, 22 years old telling myself I was ‘fat, stupid and ugly.’  I was securely a part of the 97%. What about you?  Have come to love the fool within or are you still finding fault with yourself at every turn?

“If you had a person in your life treating you the way you treat yourself,
you would have gotten rid of them a long time ago…” – Cheryl Huber, There Is Nothing Wrong With You: Going Beyond Self-Hate

Through neuroplasticity, the science of how memories (new neural pathways) are formed, we know the key to creating new neural pathways is repetition.  When you constantly think negative thoughts about your body, or your intelligence, or your level of success, those neural pathways are reinforced  and those thoughts become stronger and more habitual.  They become your default thinking.

Now I’m an eternal optimist, so I found this to be great news. Why? Because knowing this, I was empowered to change my thoughts.  I’m in charge of what I think!  And I choose to think differently about myself. It took time (well, a lot of time!) and a stubborn commitment to love myself and the payoff is so worth it.  Self-love has its own remarkable rewards.

Be a Savvy Senior.  Be mindful of the thoughts you think.  Be kind and compassionate towards yourself. The payoff? A happier, healthier you! 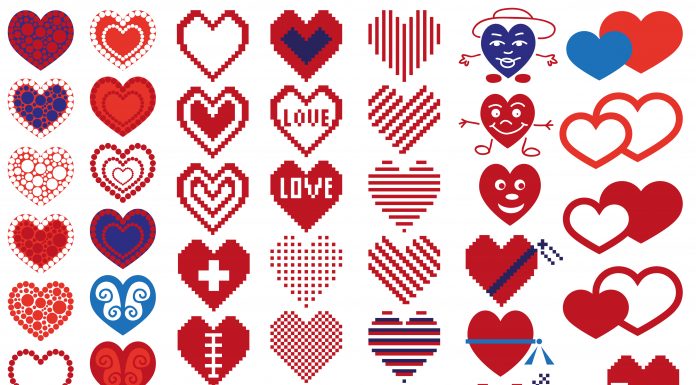 Taking Care of Your Elderly Parents

Driving Back The Years

How Mindfulness Protects You as You Get Older

Do You Eat Well? Healthy Foods You Should Avoid

Awareness vs Mindfulness – What’s It All About?

You Are What You Eat!