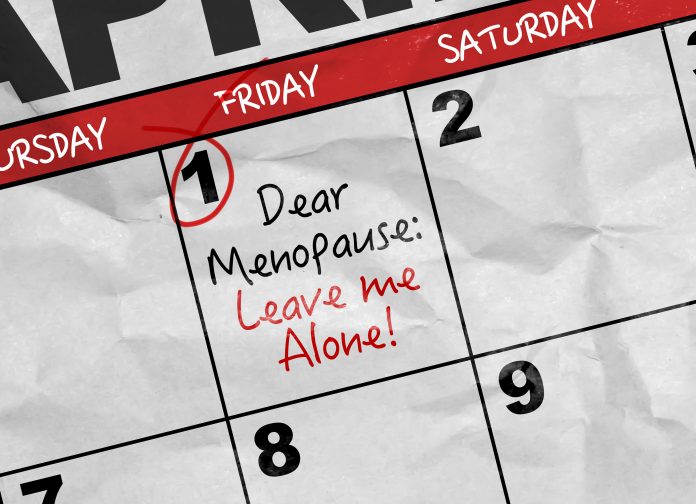 Late onset menopause is when a woman reaches 55 and has yet to reach menopause. The average age for menopause is 51 but there is not a set age. Usually a woman enters menopause in her mid forties to mid fifties. Late menopause is more common in obese women because fat produces estrogen. Thyroid disorders can also affect the time when it occurs because of effects on your metabolism.

What are the effects of late onset menopause?

Many women are concerned about treating menopause symptoms. Lifestyle changes such as a healthier diet and increased physical activity can help with overall wellness. Alternative medicines such as aromatherapy and massage can be helpful to some women. Herbal supplements are available but always check with your doctor before taking. Hormone replacement therapy works well for many women but also carries its own set of risks.

Women who are still menstruating into their late fifties and sixties should see their healthcare provider. Quite often late onset menopause is caused by a genetic predisposition and may run in your family. There are also certain medications that can lead to a later onset of menopause. Though all women are different and menopause comes at a variety of ages, it’s best to address your concerns with your doctor. 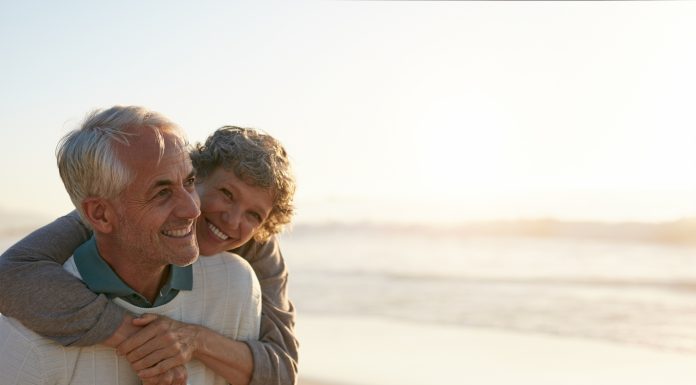 Should Senior Canadians Consider A Mortgage?

Tips For Managing Day-To-Day Time As A Caregiver

Can I Stay In My Home? – Aging In Place

6 Ways Seniors Can Handle Their Debt

The Effects of Resilience on Aging

Aging and Your Immune System