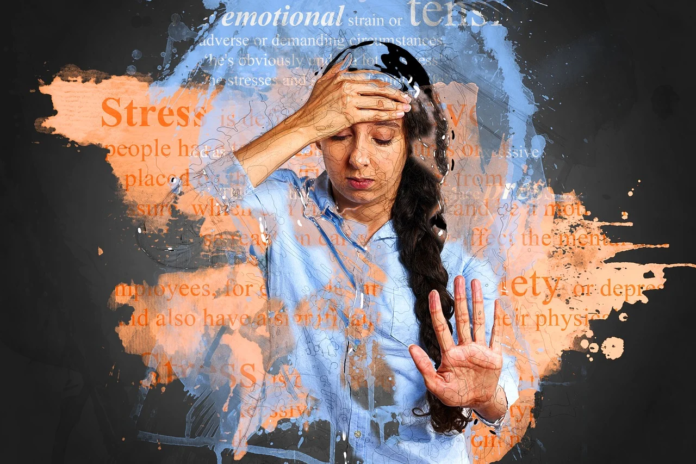 It is common for everyone to feel anxious in certain situations. In fact, anxiety is a normal feeling of fear, unease or nervousness when you are uncertain about the outcome. A job interview, the first day at school or public speaking are examples of situations where you might feel fearful and nervous.

However, when anxiety goes to extreme levels, basic or normal tasks become nearly impossible to do. If you have been experiencing persistent and hard-to-control anxiety, it is time to seek the necessary relief.

Studies in recent years suggest that medical marijuana may be an ideal treatment for anxiety disorders. But does this research hold true? Let’s explore!

You can gain access to a medical marijuana card from TeleLeaf.com

How Does Medical Marijuana Help With Anxiety?

According to new findings, medical marijuana can be an effective treatment for anxiety disorders, which are often characterized by excessive uneasiness and concern.

According to another research, cannabidiol, a primary ingredient in MMJ, seems to alleviate the symptoms of various forms of anxiety by interacting with certain regions in the brain. One study revealed that cannabidiol increased blood flow to the area in the brain that is tasked with understanding the responses of other people.

This study suggests MMJ can aid in emotional processing and alleviate anxiety-related discomfort and negative behaviors.

Medication is often administered in combination with other forms of treatment to help manage the symptoms of Generalized Anxiety Disorder. These medications, especially those considered habit-forming, are usually administered on a short-term or as-needed basis.

Medication for anxiety disorders can be preventative, while others are curative. Most forms of anxiety can be prevented and treated using antidepressants, particularly selective serotonin reuptake inhibitors or SSRIs.

Mild and performance anxiety, a form of social anxiety, can be addressed with beta-blockers and antihistamines.

The Side Effects of Conventional Anxiety Disorders Medication

Anti-anxiety drugs, also called anxiolytics, come with their fair share of downsides including fatigue and drowsiness. Depending on the class, these drugs can be habit-forming and even addictive.

When used short-term and only as-needed in modest doses, benzodiazepines are generally safe. However, when combined with other central nervous system (CNS) depressants, they can be extremely dangerous. Before you mix any medication, ensure you consult with your pharmacist or doctor.

As mentioned earlier, several studies have shown that CBD found in MMJ can help alleviate anxiety and its symptoms. People with persistent anxiety, i.e. generalized anxiety disorder, may find relief from this disorder by simply consuming medical cannabis.

Research has shown that MMJ may help individuals relax, calm down and sleep better. In some situations, it is used to treat anxiety-related sleep issues like restless leg syndrome,  panic attacks, PTSD, social phobia, etc.

The Advantages of MMJ for Treating Anxiety

MMJ has an array of benefits as it helps alleviate anxiety symptoms. According to a review published in 2015, cannabidiol from MMJ was shown to have potential therapeutic benefits for anxiety disorders. A study by the American Society for Experimental NeuroTherapeutics concludes that CBD has a significant promise as a therapy for most anxiety disorders.

Cannabidiol is the primary non-psychoactive compound in medical marijuana. It has also been shown to help address sleeplessness caused by stress and worry that stems from anxiety disorders like PTSD and panic attacks.

Can Medical Marijuana Help Alleviate or Treat Symptoms of Anxiety?

Since CBD in MMJ is non-psychoactive, it’s considered a great alternative to treating anxiety or at least alleviating the disorder’s symptoms. According to a study published by Washington State University, MMJ can drastically alleviate stress, anxiety, and depression.

In a 2019 study done in Canada, the anxiety symptoms of 888 MMJ users were shown to have improved. A comprehensive assessment of the study also concluded that medical cannabis can help individuals struggling with PTSD.

A person suffering from anxiety may find it difficult to do even the most basic tasks, like hold simple conversations or even go outside. If you are struggling with an anxiety disorder, consuming medical cannabis might just be the solution you need.

It provides instant relief and does not come with the side effects of traditional medication. 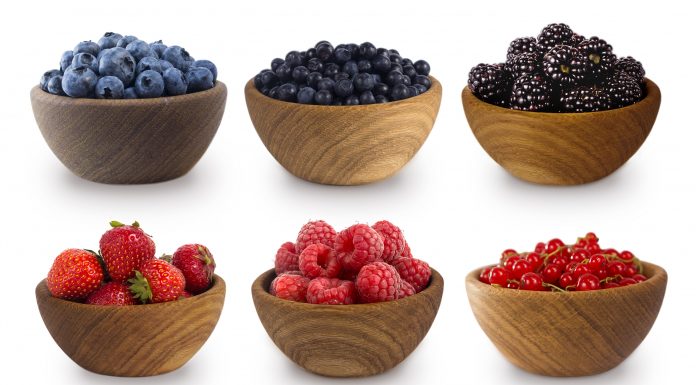 Healing Foods for After Surgery

A Step by Step Approach to Better Senior Living

Signs That Your Parent May Need Assisted Living

Get Your Ideal Shape: What is a Rowing Machine Good For?

Can You Get an Engagement Ring Custom Made in Mckinney?