We work with many adult children who are in their 60’s and 70’s. Sometimes staying in one’s home is the answer for a parent, but often it isn’t. Each case should be judged on its own merits.

This week we were with a widow in her 90’s. She told us that her doctor didn’t want her to move out of her large two-story house that had lots of stairs. I WONDERED WHY!  The doctor felt the move would be too hard on her. In reality, she was stressed out feeling that she would have to do everything herself. Her children were very successful, very busy and lived far away. During their short, once a week phone calls she always brightened up on the phone and sounded very positive so they felt she was doing well in her own home.

When we arrived she was still in her bathrobe and mentioned she was fighting depression.

We explained how we would pack the items that were moving the day before the move and that she would sleep in her own bed in her own house the night before.  In the morning our highly trained ladies would do her last minute packing, supervise the movers and oversee the careful placement of her furniture in her new home. A skillful team would unpack and put everything away. Again she would sleep in her own bed in her new home the same day. Seeing that bright light at the end of a dark forboding tunnel brought her considerable relief and peace of mind.

We saw Doug’s mom every day, yet she still had 23 hours a day alone. She told us she was having meat, potatoes, dessert..It was probably more like a cheese sandwich. She had always loved cooking but she wouldn’t cook for herself. Even when you drop in every day you often don’t know what is happening with a loved one.

We had always told her that she could stay in her house as long as she wanted, but during a stay in the hospital she was told by her doctor that she couldn’t go home.

Unexpectedly a seniors’ residence had to be found and furnished very quickly.

Isn’t it better to move when you can decide where to go and what to bring?

Have you decided it’s time to move and you need assistance? Let us know! We can help. 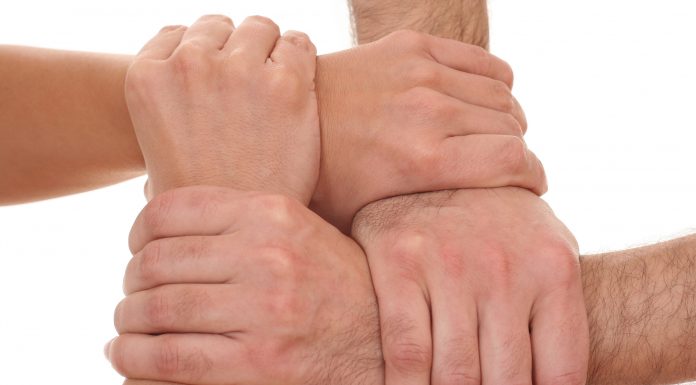 3 Ways To Achieve Painless Sleep as You Age

COVID-19 Vaccination Cards and Identity Theft: What You Need to Know

Why Using Executor Assists Is A Good Decision

The Five Steps of Downsizing (The Best of the Rest Book...

Alzheimer’s And The Caregiver

Can I Stay In My Home? – Aging In Place

Quality of Time With A Loved One is Valuable