Attention Deficit Hyperactivity Disorder, commonly known as ADHD, ADD typically doesn’t get worse with age if you’re aware of its symptoms and know how to manage them. Most people assume that ADHD in adults is worse because of the unavoidable symptoms and how they affect adult lives.

However, some people hardly ever know that they have ADHD until after they are adults. Some symptoms of ADHD might not be easily noticeable to parents, caregivers, and even doctors when the patient is still young.

But left untreated, the condition could worsen and pose a higher risk when you become an adult.

Is ADHD in Adults Worse?

There are many symptoms of ADHD that are more apparent as you grow and the condition progresses than when you’re still a child. For example, when you realize that you’re having difficulty concentrating or act on impulse more frequently than before, you may have ADHD.

Other symptoms of ADHD typically include:

Oftentimes, people with ADHD find difficulty comprehending the consequences of their actions. These patients cannot prioritize their thoughts or actions and have difficulty executing tasks fully or according to the required standard.

You can see why ADHD in adults can become a major problem. It’s quite simple for an adult with ADHD to feel distressed and anxious when they cannot complete projects on time or hold on to jobs long enough.

However, studies are still underway to prove whether treating ADHD sooner rather than later can lead to better outcomes.

For example, children and young adults who receive ADHD treatments tend to have fewer hospital visits than those who don’t. Receiving the best treatment and care also makes young adults less likely to engage in behaviors like substance abuse or drinking and driving.

Many adults with ADHD prefer going to support groups to meet with other ADHD patients and receive guidance from counselors and each other. This can be very beneficial, especially for patients who receive their diagnosis later in life.

Psychotherapy is another great option, especially when coupled with other treatments and medications. Remember, you’re not in this alone. Couples and families closest to you who understand your condition and what you’re going through will always be ready to help you.

ADHD in adults can be quite challenging, especially if you haven’t been diagnosed yet or don’t know how to manage your condition.

But an early diagnosis of ADHD can also bring a sense of relief to some adults. It allows you to understand the reasons for your problems and the best treatment plans to deal with the challenges more effectively. 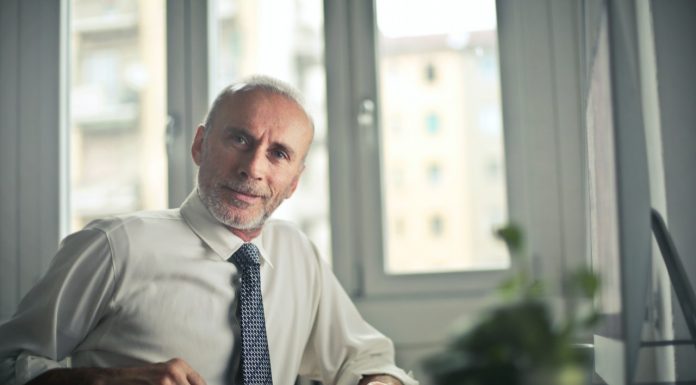 5 Considerations Around Senior Fitness & The Wonders of Walking

Rekindle Your Passion For Playing Music Later In Life

How Do Seniors in Canada Spend Their Time?