Today we’re introducing a new feature article called “A Bit About.” This article will appear regularly on the Amintro site and will highlight fun information about the countries of origin of many of our members. Amintro is a friend-making app whose members come from around the globe but now live right around the corner! If you’ve recently experienced a change in lifestyle, lost a spouse or are just looking for new and unique ways to make new friends, Amintro offers a safe place to connect with other like-minded individuals who share the same background as you. We will feature a new country each month and today we’re talking a bit about Italy.

Ahhhh Italy, the land of beautiful food and even more beautiful people; the birthplace of Sofia Loren, Roberto Rossellini and Federico Fellini and home to Michelangelo and Leonardo di Vinci.  It’s “home” to the centre of Catholicism, fabulous architecture, significant ruins and has a rich history in politics, art and religion. There is so much to see and do in Italy it’s hard even to know where to start! Do we talk first of the canals of Venice or about the magnificence of St. Peter’s Square? Dream about the hills of Sorrento and Positano or the archeological wonder of the ruins of Pompeii?  A walking tour through significant areas of the capital city of Rome will leave you awestruck while simply gazing upon the humble olive tree (and the nets strung beneath to catch the olives as they fall) is just as pretty a sight when you consider the substantial impact the olive has had on the world. The villages are quaint, with ancient architecture magnificently preserved and the weather temperate for much of the year. Stunning vistas, gorgeous beaches, wine that has no comparison – Italy is full of delights for all of our five senses.

What Italy also offers is a “Canadian connection.” In the late 1950’s and early 1960’s, many Italians made the bold decision to emigrate to a new country. Arriving in Canada these immigrants helped to shape our landscape both literally, through hard labour and figuratively as they rose through the ranks of politics, law, government administration and more. Now retired, maybe you are looking for a new opportunity to make a friend, someone who shares the same cultural background and experiences you do. That’s where Amintro comes in. We help connect like-minded people, providing a platform for you to make new friends. So, whether you come from the southern climes of Sicily or the northern reaches of Milan or Verona, use Amintro to find out if there is someone from your hometown in Italy who now lives just around the corner and is waiting to make a new friend like you!

On a final note – the “A Bit About” article will also regularly feature recipes from the country of the month. Again, Italy has an abundance of choices but of them all, who can resist the temptations of – the Cannoli! 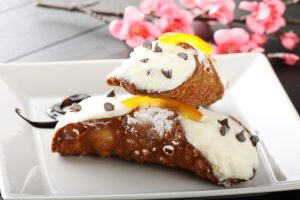 Cannoli * from The Food Network and Anna Olsen 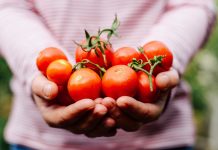 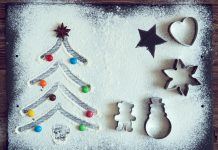 Holiday Recipes – Something For Everyone! 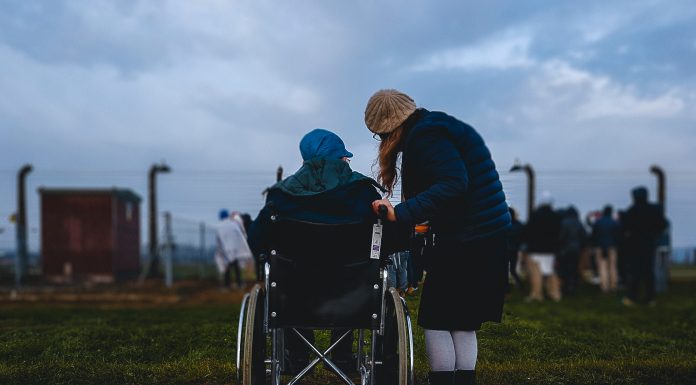 Tips for Choosing the Best Mobility Equipment for the Elderly

A Love Story And Life Lesson

Can You Get an Engagement Ring Custom Made in Mckinney?

How To Make Friends When Living In Apartments Or Condos

Age In Place: Helping Seniors Live At Home As Long As...