Although COVID-19 has forced many travel plans to a halt, being stuck inside your home can create an unhealthy atmosphere. For those who’ve reached retirement age and are itching to travel, a long drive may be just the thing you need to stay safe and beat cabin fever. Therefore, take some time to check out the best scenic drives in the U.S. You’ll see some of the most breathtaking landscapes in the country.

When traveling in the continental United States, not many people get overly excited about the Pacific Northwest. However, the bountiful forests and shrubbery make Washington State one of the best places to drive through. The Olympic Peninsula Loop, specifically, is one to see. Highway 101, which also stretches into Oregon and California, takes you to this beautiful national park where you’ll see towering green trees, snow-capped mountains, and crystal blue shorelines. Don’t get startled if you see any black-tailed deer, moose, or killer whales that inhabit any of Washington’s rich forests or coastal ecosystems. If you’re feeling hungry, you’ll want to try some of the fresh seafood as well. Note, Washington State’s climate varies based on location. Eastern Washington is known for its warm summers and wet winters, whereas Western Washington enjoys cool, coastal summers and winters.

California has some of the best scenic drives in the U.S., including Route 1, well-known for its beautiful coastal views. The state itself includes many different climates and biomes, from the luscious green forests in the north to the dry, arid deserts in the south. The Venice coast is historically renowned, as are many of California’s cities. There, you can see the famous Muscle Beach, popularized by legendary bodybuilder-turned-actor Arnold Schwarzenegger, a former California governor himself. Throughout the years, California has also contributed significantly toward American culture. The fast-food and car culture that was popular in the beach towns of the 1950s, the San Francisco hippies and counterculture of the 1960s, Hollywood in the San Fernando Valley in the 1970s, glam metal and pop music on the Sunset Strip in the 1980s, and the technological advancements from Silicon Valley that began in the 1990s and continue to the present day have all had a significant impact on American lifestyles.

As John Denver said, the Blue Ridge Mountains and Shenandoah River are not sites to ignore during your post-retirement travel. Virginia and its western neighbor are great states if you want to see the Appalachian mountain range and historic architecture. With many Reconstructionist buildings dotting the area, you’ll enjoy history and geography in one visit. Virginia is also home to many of the nation’s federal agencies, such as the CIA, DoD, NSF, and USPTO. The local food and traditions are not something to ignore, either. Colonial Williamsburg is a popular piece of living history where you can see how Americans lived prior to America’s unification, as well as the culture of the southern U.S.

These are great places to visit with friends and family, now that you have more time to travel. But if you’re taking the trip on your own, make sure to take all necessary safety precautions to ensure that, whether you’re visiting the east coast, west coast, or the vast expanses between, you’ll always come home safe. 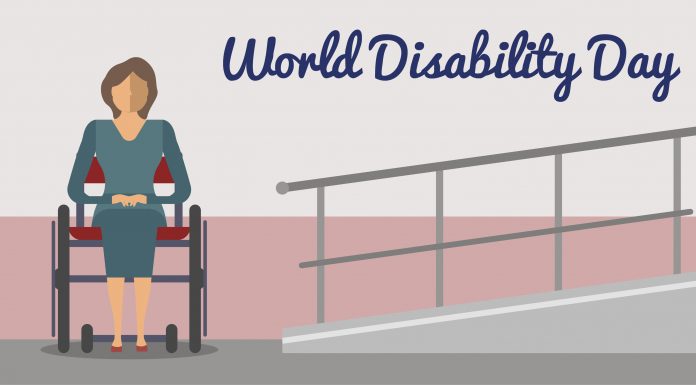 How Men’s Sheds Help in Retirement

How to Choose the Best Auto Insurance Plan for Seniors?

5 Tips for Water-Based Trips for Seniors

Tips for Keeping a Happy and Active Dog

3 Tips For Hiring A Caregiver

How To Protect Seniors From Identity Theft