Years ago it didn’t matter, but now I wish I had asked my parents and grandparents so many questions:

What was their first job? (Doug began teaching at a salary of $2800 a year. Judy needed permission from the school board to continue teaching as a married woman!)

What did they do for entertainment? (We listened to the radio and played cards. We spent time with friends, were involved with sports and once a month we went out for a full steak dinner at a cost $2.75.)

How did they meet?

Where did they live as a young couple? What was their rent?  (Ours was $79 a month for a furnished apartment and that included the occasional bat.)

What did they remember about school?

What was their first car? (In his early teens Doug bought a 1930 Chevrolet coupe for $40. His dad was horrified and made the dealer give him his money back.)

Some things they didn’t have. (We didn’t have a washer, drier or disposable diapers)

Memories – good and bad:   (In California a friend found one dollar in his pocket, bought ice cream and called our family over to share the treat.)

Judy’s sister loaned us an old family book. It was exciting to read some of the family stories from earlier generations. One married woman wanted to join her soldier husband when he sailed from Scotland to Canada in 1811. There was a lottery for wives and she wasn’t chosen so she dressed as a soldier and quietly slipped on board. Now, we look at our grand daughter and see the same determination and sense of adventure in her.

Although your family may be lukewarm on you doing it, write some of the stories you feel they might enjoy, even at a much later time in their lives.

Some ways to get you started:

Write a thought or two on a card. Take another card and repeat the process. When you have a pile of cards, sort and organize them into a logical or an interesting format. Now take the cards and using your computer or pen and paper expand on your notes. There are business people who will do “your” story with you or perhaps a friend or family member might work with you to transform those notes into “your story.”

Use a voice recorder:

Begin recording as you remember interesting things that your family might enjoy. When our youngest son was just a few days old, Doug was in a musical competition which took us far out of town. This was before specialized safety features such as car seats. There were no mesh playpens either. When we arrived at the hotel, we pulled out one of the bottom drawers and put some blankets in it to make a comfy, cozy bed for him. He turned out to be quite the innovator himself and he’s great at making the best of situations with his family.

GET THE IDEA! What are your favourite stories?

Recently, we had a draught on our farm and for several months had very limited water in our well. We couldn’t use a dishwasher so we washed the dishes in a small dishpan, then reused the water to wash  floors  or water the garden. We used a Laundromat and showered at a local marina. We were very thankful for things we had taken for granted.

Work with a friend or relative and tell them your stories and have them write them down. Review what they have written to make sure it’s how you would want your story told. (This works well for people who have problems with their sight.)

Descendants are always interested in how your story has affected them.

One senior we worked with insisted that her very old couch be moved to her retirement residence. In frustration her son asked why it was so important. She replied, “Your dad and I shared a bottle of wine and you were conceived on that couch.”

As a child Judy used to get up before daybreak at the cottage and go picking wild blueberries or grapes with grandparents. Before bedtime home made grape juice or jam was made. Last year our young grandchildren picked grapes growing on our farm, washed them carefully and made grape juice! It was nice to see a tradition passing from one generation to another.

You might do a collection of your favourite sayings, adventures, memories, family or travel. It could be what you did as a child when there was no television and other “hardships” including no video games or cell phones!

Add some pictures if you want.

Take your finished work and have it bound into a book.

Your family might just realize that not only did you have a life, but you probably had just as much fun as they think they are having! 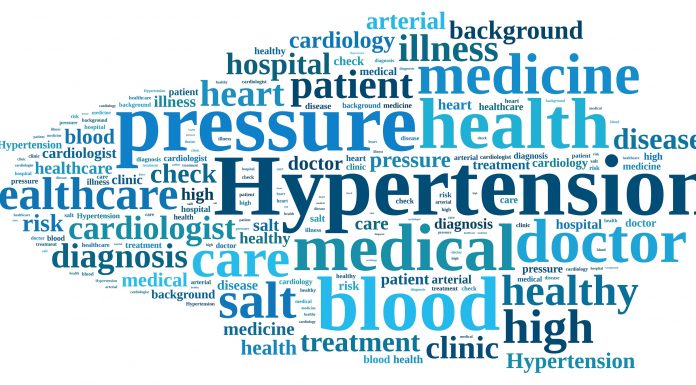 Alarming Rates of Hypertension in Seniors

Caring For Loved Ones At Home: Adapt Your Home

Our Earliest Passions Shape Our Future: You Gotta Love Buffalo And Toronto Humor

3 Ways Seniors Can Serve Their Community

Top 10 Most Common Injuries In Seniors

5 Reasons to Track Your Health as You Age

Senior Living Question – Should I Move To Be Near Family?

Unable To Return Home: A Difficult Conversation With Seniors

Senior Living Talk – I Don’t Want to Leave My Home