One of the biggest challenges your parent may face is the impending or actual loss of the ability to drive, or the loss of the driver’s license.

Some elders have enough insight to realize that driving is becoming too stressful or perhaps dangerous and gradually decrease the nature of their driving.

I have seen many who on their own cease to drive on major highways or do not drive after dark or when the weather is inclement. Some decide on their own to give up their car because owning it has become a hassle, what with the costs, the repairs, the parking issues depending on where they live.

I recall the challenge to my late father and the early indication of his cognitive decline when he began getting parking tickets for failing to move the car to the correct side the street when the city introduced alternate side of street parking for street cleaning. As often happened, he correctly moved the car, but failed to recall he did so and then moved it back to the “wrong” side of the street with the subsequent hefty parking fine.

The most challenging scenario that you may be called up to assist your parent is after a visit to a physician, such as a geriatrician for an assessment of cognitive decline where the issue of driving comes up, which is not expected by the patient and by the end of the visit, your parent discovers that his or her driver’s license is either in jeopardy pending a more in-depth driving assessment. Or, of a report that is going to be sent to the licensing authority reporting significant cognitive impairment or dementia which in most jurisdictions results in the cancellation of the driving license. This often leads to outrage, fury or disbelief on your parent’s part as they try to dissuade the doctor, or put the blame on you for taking them to the appointment.

It is not easy to deal with this, but with time and repeated explanations by the doctor as to the necessity of following the law the anger may wear off. Moreover, if you do a good accounting of the cost of keeping the car, the cost of insurance, repairs and parking, it often turns out that the money saved will more than pay for any taxi trips required by the person to do what they were doing with their car. Many local taxi companies happily create accounts with elders that avoids having to pay for each ride and many provide assistance with walking devices for example. It is a challenge, one that occurs often, but will usually wane in time–it cannot be avoided but can also be dealt with in a supportive and compassionate manner. 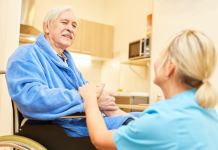 Guide to Hiring the Right Senior Caregiver in 2023 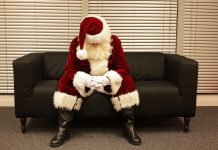 Is Your Senior Dealing With Holiday Depression? 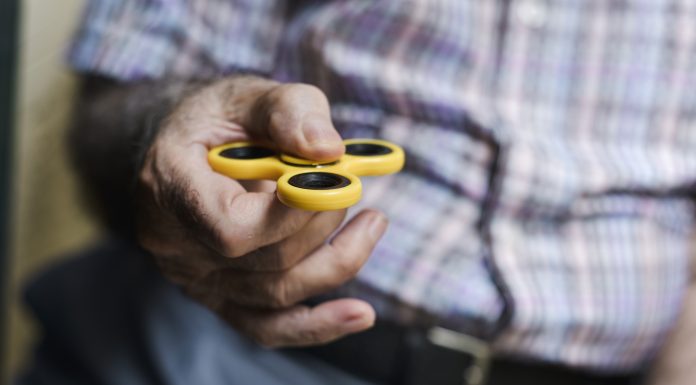 Caring For Loved Ones At Home – Helping People Get Around

Why Employers Should Cater To The Older Generation

Minimize Emotional Pain Among The Elderly And Aging

Be A Spring Walker – Not A Spring Faller!