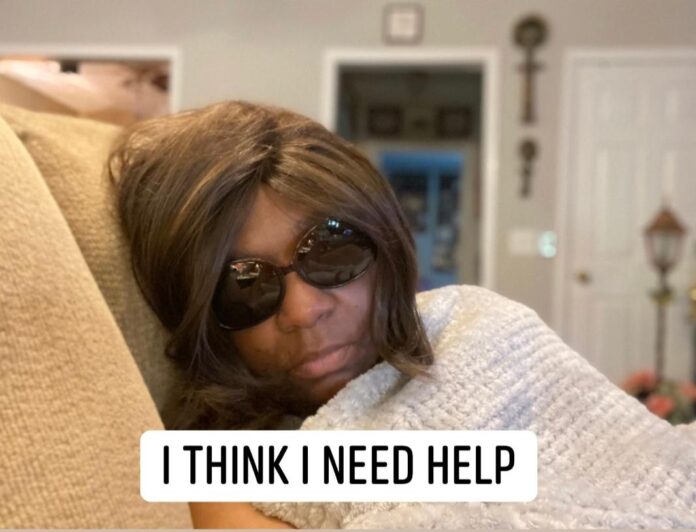 Hearing about Naomi Judd’s passing due to her mental illness might be a wake-up call for some; however, there will still be others resistant to seeking treatment. I know several people who are either friends of mine or acquaintances through friendships with my boyfriend, who seem to revel in the effects of their non-treatment of severe mental health issues. It is as if they have become so used to being depressed that it has become the norm for their daily living. Anything outside of that is foreign.

Major depression can cause continuing feelings of sadness and loss of interest in things you once enjoyed pleasure in doing. Depression affects how you think and feel and changes your behavior. Emotional and physical issues can also become problematic.

Issues that tend to be more common causes of major depression can be life events such as trauma, the loss of a loved one, stress and a limited support system, medical conditions, and ongoing physical pain.

After my assault by one of my clients, I dealt with post-traumatic stress disorder (PTSD), which came with depression and suicidal thoughts. I want to think that I would have sought out help even if I wasn’t a therapist myself. I was afraid that if I did not meet with a therapist/psychologist/psychiatrist, I would have dived deep into the abyss and died by my means.

Meeting with my psychologist saved my mental health and my life. The thoughts constantly in my head began to scare me to the point where I stopped sitting on the back deck out of the fear I would jump off it.

I could not work. I kept the blinds closed. It was difficult for me to deal with people. I was afraid of people knocking on my door. I stayed in bed more times than not. I cried for many days. I hated to go anywhere. I argued over everything with my boyfriend about stupid things. The worst was not being able to see anything positive in my life. I lived in a distorted view of the world, and it was an unhealthy way to continue my life.

When my mother died in Connecticut the following year after my father died, I was concerned about my youngest sister, who still lives in Connecticut and had cared for both parents. Once we talked, I encouraged her to see someone about her depression.

My boyfriend lost his brother a few days before Christmas two years ago. They were close, and I could hear the depression in his voice, and it was written all over his face and physical movements. It is best not to become a therapist for those you love. However, encouragement for those you love to seek help is wise.

The reality is that most people with mental illnesses will not seek the help of a professional for treatment. For those who do, some will not follow through on their therapist’s suggestions, keep appointments or stay on their prescribed medications. The result can be death by suicide, dying at the hands of the police or someone else, forced psychiatric hospitalization, or permanent removal from the family home.

Several of my clients were afraid of being judged. Men have pride issues and, depending on their nationality, difficulty with taking suggestions from a female therapist. The African American population is just now seeing the benefits of therapy; however, they still have a ways to go. Most clients were steeped in denial and were fearful of what information would surface, leading them to deal with their hidden reality.

Furthermore, some clients are unsure of the usefulness of seeing a therapist, despite how far their life has gone off the rails. These are the ones who do not struggle alone. It is a struggle that the families must endure as well. It seldom ends well for anyone.

If you are not well informed about the therapeutic process, it will be easy to believe your counselor could view you, the client, negatively. Fortunately, as a therapist, clients were able to Google me after writing two books and being a mental health and substance abuse speaker. My agency at the time allowed me to use my background (within limits) with some of my clients since my life story was public knowledge.

This process was a valuable tool because it opened the door for clients not to feel judged and know that I walked their walk at some point. I certainly understand why a client who had a bad experience with mental health therapy would avoid returning. However, I encourage people to look elsewhere for services because there is a new therapist who may be your gift to better mental health out there.

I encourage you never to stop seeking help for mental illness. Look for a mental health program that works as a team for mental, medical and medication services and providers within the same building. Make sure that everyone on the team is talking to each other. What you tell one provider, speak to the next one as well. Do not always depend on the records because computers fail, and not everyone gets their documentation completed on time.

If you cannot be your own best provider of information, ask someone who knows you to help when you meet with one or more of your team members on the day of your appointments. 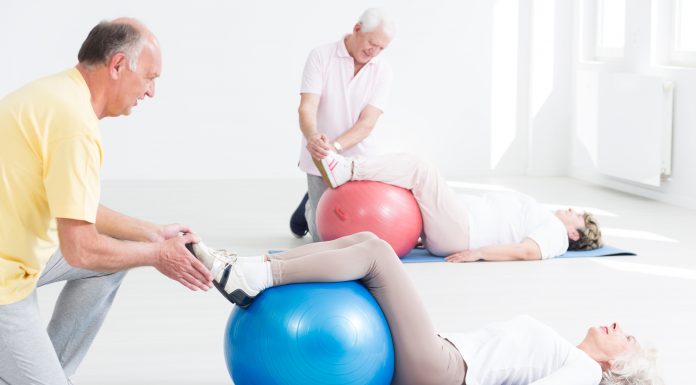 Striking A Balance – How A Detox Diet For Seniors Should Look

The Health Benefits Of Peanut Butter