This is the first article of a series called, Angel on Earth.  I am privileged in the work I do by meeting amazing seniors all the time and hearing their stories. So powerful at times, that I want to celebrate and recognize them by writing an article about their astounding accomplishments.

Carol is a mother, grandmother & great-grandmother who lives in Ontario, Canada. She has been a foster mother to dozens of children over the past 55 years. Now in her seventies, she feels until she can no longer physically be a foster mother, she will continue to help as many children as possible. We need more Carols. There is a constant need for foster parents all of North America.

Carol started her foster work at a very young age, with two small sons of her own at home. It was simple, she saw an ad in the local newspaper about the need for foster parents and thought she could help other children while being home with her own. And so the 55 year journey began.

In addition to raising 3 of her own biological children, over the years, she adopted 3 of her foster children. One in 1994, another in 1997 and the latest in 2011. So 6 kids in total plus a variety of foster children in the home. What a busy and full of life home it has always been!

Carol and her family have always welcomed their home to younger children, typically infants.  Most of the babies welcomed with loving arms were deemed medically fragile. They came to Carol and her family born addicted to drugs, shunts in their little heads from being shaken, and an array of physical limitations. Most limitations due to their addiction at birth and/or mental health issues because of their start in life.

One of the biggest challenges for Carol and her family was that these little ones would arrive, needing so much love and support that the entire family would sometimes get attached to them, and then once they were well enough to go back to their home or get adopted out, many hearts were broken. Loss was a constant for the family, but they continued to help so many despite the pain it often caused, the reward was stronger.

The most difficult times were when the children were ready to go back home yet due to knowledge, experience and intuitiveness, it was doubtful they were returning back to a loving and safe home. However it was deemed Carol’s job was done and she had to return the child(ren).

So not only a physically demanding job for 55 years but a very emotional one. Now in saying that, the rewards have been endless as so many children gained a better start do to the love and support of Carol and her family. And there have been some tangible rewards as well. Carol has been recognized on more than one occasion with Citizenship Awards from local MPs, and the Provincial Premier, including recently receiving the Queen’s Jubilee Award and honoured at Queen’s Park in Toronto.

Why does Carol keep doing what she does?

Today, Carol currently has twins that are 10 months old, that she has had since they were well enough to leave the hospital. Both have many issues because of their birth with an addiction, being premature etc. however they are beautiful and thriving under Carol’s care. She also has a 5 year and a 7 year old, and along with her husband Norm, they enjoy filling their days with looking after the needs of these children.

What is Carol’s message to other seniors?

Please join me in commending Carol and her family for leading by example. Helping so many children and celebrating growing older in an outstanding way! She is truly an Angel on Earth! 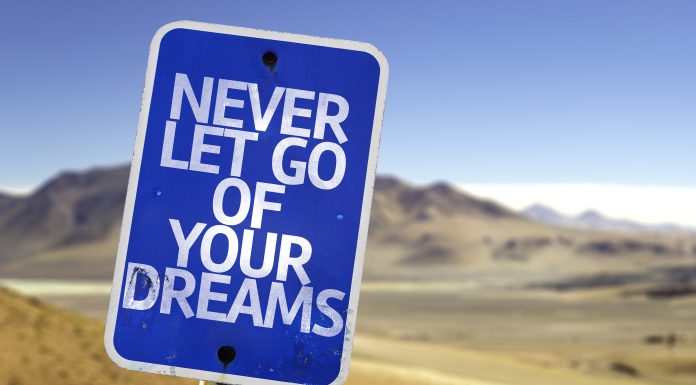 You Are Never Too Old To Make Your Dreams Become Realities

How Does a Reverse Mortgage Work?

Going From Undocumented To Documented: 5 Things You Need To Know

Caregiver Journey – What?? Dad’s Had a Stroke Series – Article...

What?? Dad’s Had a Stroke Series – Rehab Continues – Article...

Caregiver Journey – What? Dad’s Had a Stroke Series – Rehab...