April is Daffodil Month. The daffodil is a symbol of courage and strength in the fight against cancer. This year the Canadian Cancer Society is celebrating its 60th anniversary of Daffodil Month and raising money for cancer research. It is one of the longest running fundraising campaigns in Canada. There are thousands of volunteers who are out selling the flowers and pins at various locations.

In the fifties, TREND teas were held by volunteers to raise money for the cancer society. TREND stands for Treatment, Research, Education, Needs of patient and Diagnosis. At one of these teas, the volunteers decorated the tables with fresh daffodils. From then on, the teas were called Daffodil Teas. By 1957 the Canadian Cancer Society had their first fundraiser selling daffodils and the selling has continued since then. The society began to use the daffodil as its logo and symbol in 2000.

British Columbia starts their growing season earlier than that of other provinces. Daffodils are generally brought in from that province and sold elsewhere. Refrigerated trucks are loaded and driven to the different provinces. Since the sixties the Canadian Pacific Railway has shipped daffodils free of charge to Montreal. Quebec sells more of the flowers than any other province, approximately 2 million every year! The Daffodil Ball in Montreal has raised more than $94 million dollars since 1994.

How To Get Involved: 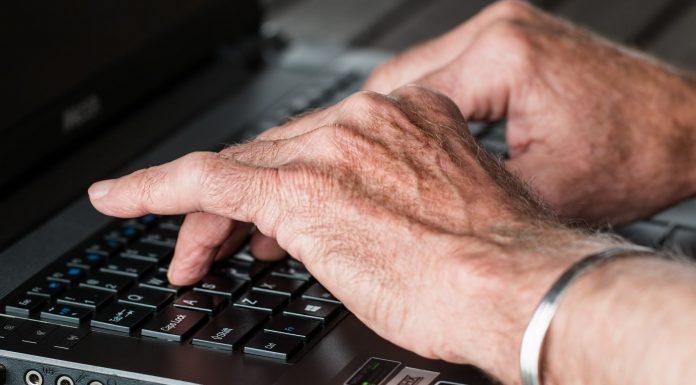 5 Ways to Stay Mentally Sharp as You Age

Is Your Senior Aging Safely At Home?

Daddy, this is it. Being-with My Dying Dad

How Seniors Can Evaluate Their Driving Skills

Managing Your Weight on a Special Diet