Everything seemed to have changed in dementia care. It had become a policy priority and public and professional attitudes and understanding were improving, as were services and care. And then COVID-19 happened — a profound shock to the system that showed underneath, especially for the particularly vulnerable population living in long-term care homes, little had really changed.

Seventy percent of all COVID-19 deaths in Canada have been in long-term care home residents with a similar pattern worldwide. This carnage has happened because, as a society, we have valued older people in general, and people with dementia in particular, less than other people.

There are over 50 million people worldwide who have dementia; by 2050, that will increase to 150 million. Dementia already costs Canada over $12 billion a year, and worldwide, the costs are over a trillion dollars per year. Much of that money is spent on long-term care for the elderly in high income countries such as Canada and the UK.

What is less well known is that around 85 per cent of the people who live in care homes have  some form of cognitive impairment and 70 per cent have dementia.

Nursing home care is essentially long-term care for people with dementia. We’ve sacrificed them during this pandemic.

In the past decade, things had changed dramatically for people with dementia. Through the fantastic work of non-profit organizations like the Alzheimer’s Society, the real problems with the treatment and care of people with dementia and their families became clear. Starting in the UK and France, and including Canada, national dementia strategies were formulated that accepted dementia as a priority. Things started changing for the better. As a result of lobbying and research, diagnostic and care services were developed, diagnosis rates started to increase, the quality of care started to improve from diagnosis through to end of life.

There was amazing public creativity from the formation of dementia cafes to singing for the brain. The public awareness campaign Dementia Friends reached over 20 million people worldwide across 56 countries driving an increased understanding of dementia.

But then COVID-19 hit. The pandemic made clear that little had changed in the priorities and fundamental values, attitudes and beliefs of the health system, of politicians and even of well meaning, hard pressed practitioners on the front line faced with making difficult decisions.

The Elizabethan Poor Law created the concept of the deserving poor, whose needs should be met and the undeserving poor whose needs could be ignored. In our second Elizabethan age, presented with the COVID crisis, we reverted reflexively to a mind-set of discrimination against older adults and people with dementia and created a class of the “undeserving ill.”

In this crisis, behaviour reverted to a largely unthinking belief system where the lives of old and frail people are worth less than those who are young and fit. Care homes and their residents were used as a human shield to protect the rest of the health system, governments and society.

They died to protect us.

This cannot be the end of the story. We must learn from this. We can change the way we organize and deliver long term care. All developed countries, Canada included, have the resources to do things better if we choose to act to change the way we value people with dementia and those that live in care homes.

The vaccines being rolled out are a ray of light in a dark time and they will, in time, return things back to normal. But they will not address the underlying faults in the system.

COVID-19 has shown us that the normal is not good enough for those living in care homes. Our values and our actions need to change. We need to use the ultimate sacrifice made by older people in this crisis to put providing great quality care for people with dementia at the top of the political agenda. 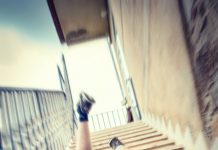 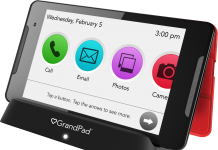 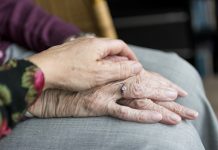 Top Tips for Caring for Your Health as You Age 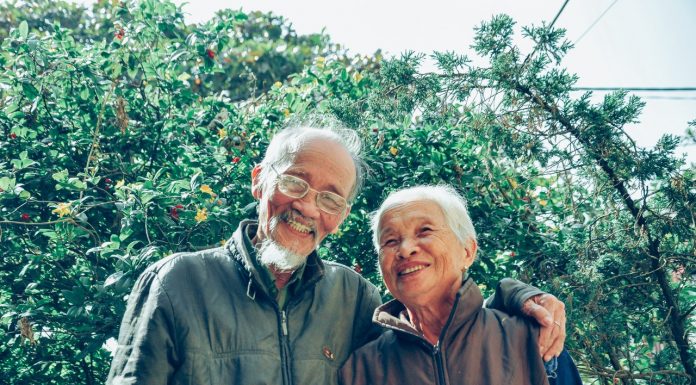 Helpful Tips for Seniors Who Want to Boost Their Immune System

Maintaining Your Hair In Your Senior Years

How To Make The Most Of An Authentic Finnish Sauna Experience