Many smokers have tried e-cigarettes as a seemingly healthier alternative to traditional tobacco cigarettes, but despite being presented as a risk-free solution, vaping could be far more dangerous than many observers would have you believe. Most e-cigarettes contain nicotine, which can trigger health problems such as substance addiction while also increasing the risk of cancer and heart attacks. E-cigarettes are banned in numerous countries worldwide, including Argentina and Brazil, but a lot more can be done to inform people of the potential dangers of vaping, a practice that is almost as harmful to your health as smoking. For further reading on the topic, take a look at the infographic below from Union Quay Medical Centre in Ireland.

An infographic by the team at Union Quay Medical Centre 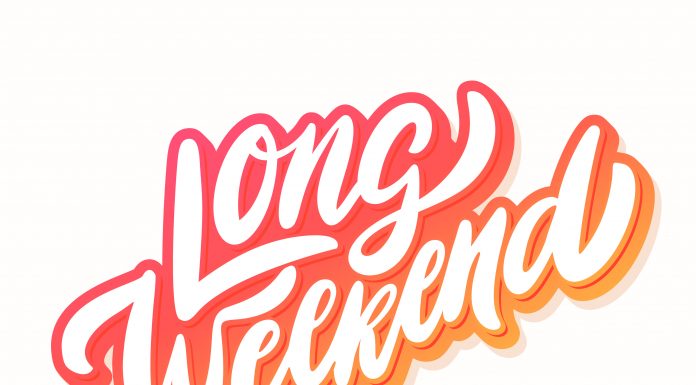 Things To Do on The May Long Weekend in Southeastern Ontario

The Best Way To Cook Vegetables For Nutrition And Taste

The Truth About CBD Oil For Health & Wellness In Old Age