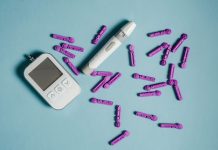 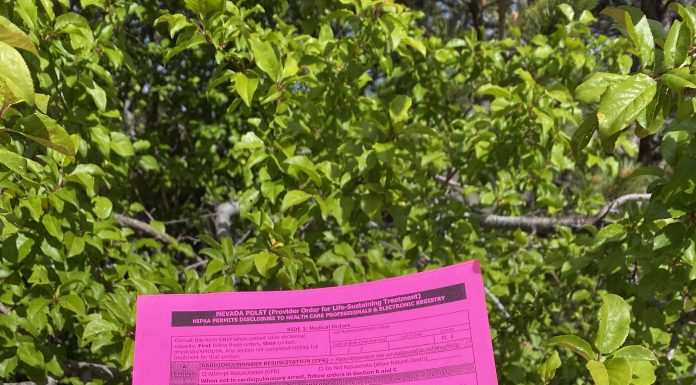 What in the Heck is a POLST?

Why and How Often Should Senior Women Visit Their Gynaecologist?

Promote Your Health This Holiday Season