♫Take me down little Susie, take me down♫.  It’s a cold night in March and the Rolling Stones are screeching “Dead Flowers” from their Sticky Fingers album that’s being re-played on PBS TV.   I am watching them perform during a 2015 concert on my super duper 32″ television set  while chair-dancing in my 20 year old recliner, on a Saturday night, alone, in the comfort of my toasty home, and liking it. Holy Moly how did I get here?

Suddenly I have a flashback to JFK Stadium Philly 1981 and not that very long ago. Was it really 36 years ago already?  It really does seem like only yesterday.  On a 100 degree field I was sloshed, singing, sweating, and watching the band jammin’ on stage as Mick pranced around, wrapped in an American flag, and wailed ♫Under My Thumb♫. I don’t remember much more about the show.  But waiting in line for the ladies room a nightmare, I wish I didn’t remember.  Some things never change.  I vowed that day NEVER to buy a field ticket  gain, even at $15.75. Ever.

How is it Mick can still give me palpitations he bestowed upon me almost four decades ago?  Perhaps these are not palpitations but…better grab an aspirin.  Taking them for the heart these days.  Dr’s recommendation. Time isn’t on my side anymore.  Holy Moly how did I get here?

Rewind to just the previous Saturday night:  I was hell bent on ‘downsizing‘, or ‘minimizing’ as they call it these days, It sounded like a good idea, so I decided to  clear out my CD collection.  Without much thought I unceremoniously dumped them from their wooden tower that for many years housed around 100 (separated into 4 cubby holes) of my fave  Rock and Rollers.  I toss them into the “basket of doom”, to be lugged to the storage shed and sold for a pittance at the summer yard sale.  Now the tower sits horizontally atop the unit that conceals my dinosaur electronics. It consists of  four uninhabited cubby holes, where the trove once rested.  Call it downsizing.  I call it  ♫Satisfaction♫!  But…not for long.

Because I came into my prime at 13 during the Beatle/British invasion, I hold a valued piece of me to the Mop Heads.  During my purge, a voice said to me “cool it”, and prevented me from chucking the Beatles cache into the basket of doom. Instead they slide back into the previously evacuated cubby #4.  Now there are 3.  But…not for long.

Back to PBS.  Mick continues to strut his stuff across the stage in his barely there shirt with his skin peeking out. Damn, ♫how come you dance so good♫!  In that moment I realized The Rolling Stones ARE the greatest Rock and Roll band of all time.

WHOA…the CDs, the basket, the shed – a yard sale?!  What was I thinking?  Tomorrow I will make the pilgrimage to the shed, gather all the Rolling Stones stock and place them into the unoccupied cubby #3.  Then there will be 2.  ♫May be the last time…I don’t know♫   Stay tuned. 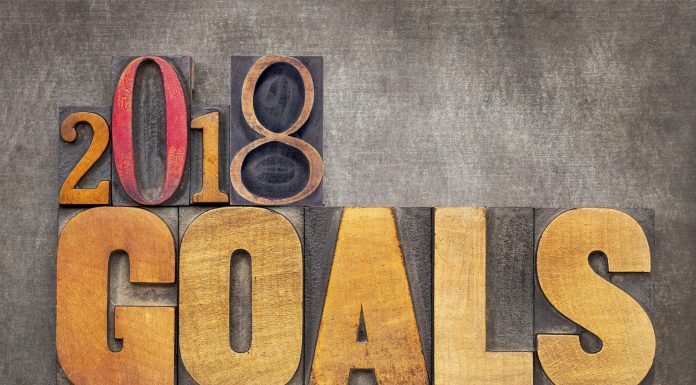 How to Protect Seniors Who Receive Home Care

Preventing Bruising in the Elderly