What’s the fallout from the radical downturn in the influence of newspapers?

I think there’s something else. Nothing ground-shaking. Nothing insidious. Just sad.

In 2016, I learned that I have Asperger’s, considered a highly functioning form of autism. Aspies, as we call ourselves, often struggle with social interaction and form inflexible routines with our daily lives.

When I finally realized why I’ve always been different, it was like unbuttoning a cement overcoat. Now I understand why there aren’t more than two or three people I call friend. Now I understand why I hate confrontation, why I can happily spend endless hours alone, why I stage battle royals with anxiety, why I bite my fingernails until they bleed.

I’m luckier than many folks with Asperger’s. I can write. In 39 years of scribbling for two newspapers – a small one in West Virginia and, later, a mid-size operation in Indiana — I penned more than 6,500 columns on every subject from murderers and moonshiners to a topless dancer who wanted to be a herpetologist.

I am incapable of doing nothing and constantly assign myself writing projects – books, plays, movie scripts. For decades, my wife has asked – begged — me to make her a project. I try, but it’s hard. We’re seeing a marriage counselor.

I’m luckier in another aspect. I had a career. When I started out in 1972, newspapers were going great. At our operation, circulation had a penetration rate of almost three times the city’s population. More than a dozen reporters and editors worked in editorial.

Many cities had morning and afternoon newspapers. And they were hiring. Indeed, I landed my first job with zero experience.

While I knew nothing about autism back then, let alone Asperger’s, I became keenly aware that I had stumbled into the perfect job for my solitary self. Writing.

Working up the courage to interview people was even harder than learning how to string paragraphs together. But thanks to that laser-like focus and determination common to many of us with Asperger’s, I managed to earn a decent living first as a feature writer and, eventually, columnist.

The industry’s good old days are long gone. For years, the print newspaper business has been listening to its death rattles. Revenues and readership are in warp-drive decline. An estimated 1,800 newspapers have folded since 2000. The number of newsroom employees who have lost their jobs since 2008 has been put at 28,000.

Before my diagnosis, I wrote fondly about the misfits I worked with over the years. The deskman who started a fire as a diversion so he could steal the pressmen’s lunches. The police reporter who packed a pistol and moonlighted as a narc. The alcoholic sports editor. A guy with food stains on his shirt. A guy with drool on his shirt. A guy who was Super Bowl-caliber at burping the vowels. The society columnist who wore earmuffs to drown out the cussing.

Indeed, the presses were greasy, dirty and foul-smelling, and the stain spread to the rest of the building. I embraced it. These were my kind of people. Non-jet-setters. Non-Kiwanis joiners. Non-PTA presidents.

Looking back, I now have a more somber understanding of some of my co-workers.

They were on the autism spectrum.

Several rarely ventured outside other than to come to the newspaper office. They lived alone. They never socialized. They had few changes of clothes and no sense of style. They couldn’t look you in the eye.

But they had their safe place. Their happy place.

There is no shortage of aspies coming into adulthood. Professionals in the mental health field estimate that about 1 in 250 persons has an Asperger’s profile.

And now many of these men and women have one less place to work.

Garret Mathews is writing a book about how his Asperger’s helped him write about the hardscrabble residents of the poorest county in West Virginia coalfields. 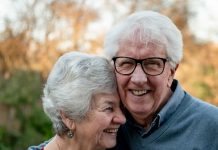 Thoughts to Ponder When Looking For THC Products 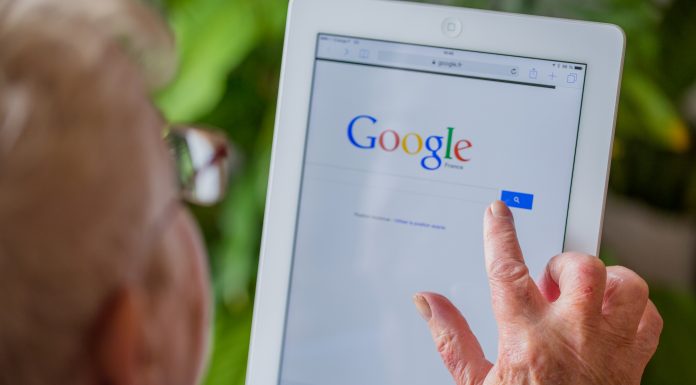 Habits That Separate Men From The Boys

How technology is helping caregivers care for loved ones better