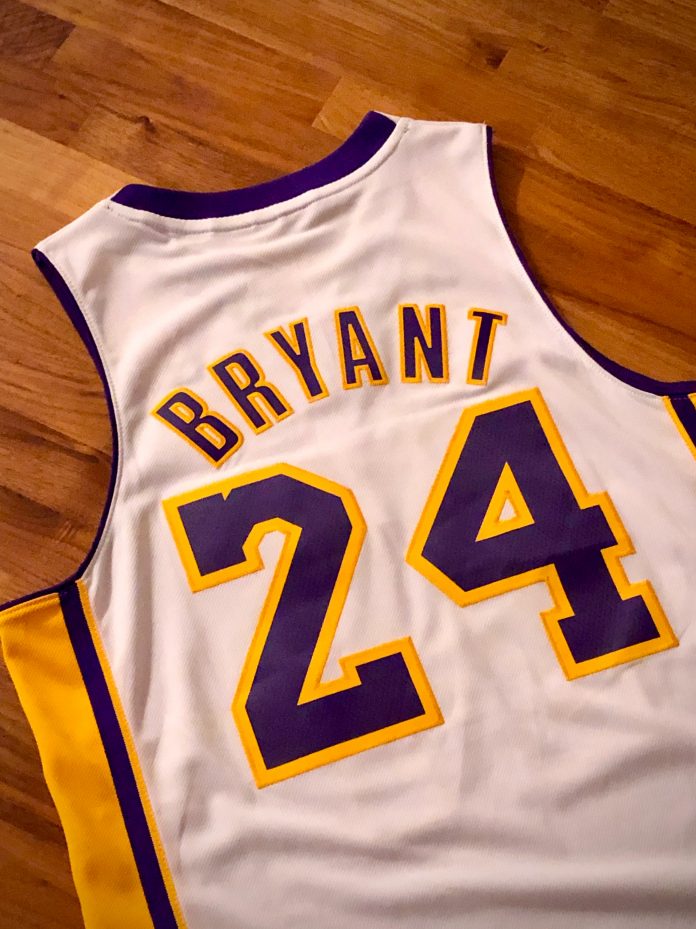 As I was attempting to drive in Los Angeles this morning while cars refused to let me turn, blocked intersections, cut me off, or refused to acknowledge when I let them cut in front of me, and everyone sped through traffic like they were a brain surgeon with a patient lying waiting on an operating table, I was taken by the amount of coverage about the terrible and untimely death of Kobe Bryant and his daughter Gianna. As a writer I turn to my words to express my feelings in response to tragedy and I am grateful to share them with you.

It struck me that when a celebrity dies, especially young ones, there are two kinds of grief, public and personal. Most of us only experience personal grief when we pass away. Our demise is shared with family and friends who hopefully will mourn our death and passing from this world with sadness and a sense of loss.

Yet when a celebrity dies, his or her family and friends must share their pain with the entire world.

I wondered if that enormous outpouring of grief affects a family’s ability to deal with tragedy.

There are many who believe prayer sends out energy into the world. Healing thoughts and prayers actually make a difference to the mourners and enhance their strength through the difficult process of losing a loved one. Or in Kobe’s family two loved ones. Is their healing magnified by the energy from all the prayers, or is it perhaps the same for everyone whether they have millions of prayers coming toward them or even one.

What is the power of prayer and how does it increase exponentially by numbers?

I’m not a member of the clergy or a faith healer so I can only go by my own personal experience.

I do believe that in a celebrity death the process is helped by the community prayers and healing in the form of shared pain.

I shall use as an example the death of John F. Kennedy since that is the most public grief I have ever witnessed in my lifetime and personally affected me so greatly.

How did Americans and the world deal with Kennedy’s death?

We sobbed, we watched the television and cried even more as we witnessed his family’s grief. I don’t believe I will ever be affected by any public grieving as much as the sight of John F. Kennedy Junior saluting as his father’s coffin passed. If there is a definition in Webster’s for heart wrenching I’d say it was John John, an image of that week which every American will forever carry in their memories.

The grief I felt couldn’t be dissipated due to the countless times his death was replayed on TV screens, in photographs and countless conversations with everyone and anyone.

Even to this day I still tear up whenever November 23rd nears, remembering vividly that day, that moment when Walter Cronkite, removing his glasses unsuccessfully fought back tears while making the historical announcement. Anyone of my generation can tell you with pinpoint accuracy where they were when it happened and how they felt.

Of course a presidential assassination is quite different from other celebrity deaths.

Most of us do however recall hearing the bad news of a high-profile death.

When John Lennon was killed, John John, Princess Diana, Ronald Reagan was shot, Frank Sinatra succumbed to a heart attack or even when Elvis Presley or Michael Jackson succumbed to their addictions.

Does public grieving help heal or is it merely a shared pain with others and does nothing to minimize one’s own? Watching William and Harry following their mother’s casket at the funeral was a painful sight, yet it was her sons that have lived without their mother and obviously in light of recent events, still suffer the pain. I’d like to believe that the outpouring of prayer for them helped at that moment, at least a bit.

In most religions there are mourning periods to help the family process the loss before returning to their lives. I imagine therein lies the difference. While there is always some comfort in the communal sharing of pain and grief, when the mourning period is over it is only the family and closest friends that are left to deal with the gaping hole in their existence.

As his many fans and friends mourn Kobe’s death still it is his family that must live the day-to-day moments without him and his daughter.

It was Jackie Kennedy, her children and the Kennedy clan that were reminded moment to moment of his loss. Yes the American people mourned him, but we went on with our lives and daily routines, sadder, but still carrying out business as usual while his family could not.

I don’t pretend to be an expert at understanding grief, I only know that it is a great equalizer in the human condition; one of the emotions that transcends culture, religion or gender. A broken heart has no color, political bias or religious affiliation, and reacts to pain exactly the same in every human, unless of course they are seriously mentally flawed.

I try valiantly to avoid involving myself in politics for I am quite aware that today’s enemy is tomorrow’s best buddy and the winds of affiliation shift with the frequency of a Kardashian husband. Yet, if Kobe’s death brings one point home it is this…in times of pain and suffering it is our fellow human beings we turn to for comfort, and perhaps we must keep that reality in mind when living our everyday lives.

Not in a preachy way, but I am so aware living in a city like L.A. so misnamed as the city of angels, that we need to smile more at strangers, say thank you when someone lets us cut into traffic and speak nicely to people who pass through our lives each day. A kind word or compliment to a someone can go a long way to brightening a day.  I try to silently repeat to myself at least twice a day, I am grateful for all I have and especially for the people in my life.

If we live each moment as though it were to be the last this would be a more loving and giving world. These are thoughts shared over and over by almost everyone, yet seem too quickly forgotten,

I have always believed the grim reaper has the largest Rolodex in the universe and when it’s your time to leave he knows where to find you.

I hope for all of you that when he does, he will find you smiling and with a heart filled with love.

Rest in peace Kobe, Gianna and all of those who’ve left loved ones behind. Perhaps we can best honor the dead, by embracing and revering all the good in life.

Being A Senior: What Activities To Pursue As You Age 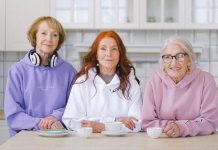 Social Well-Being for Seniors: A Guide to Staying Connected and Making Friends 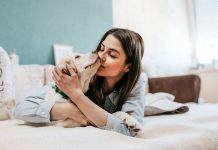 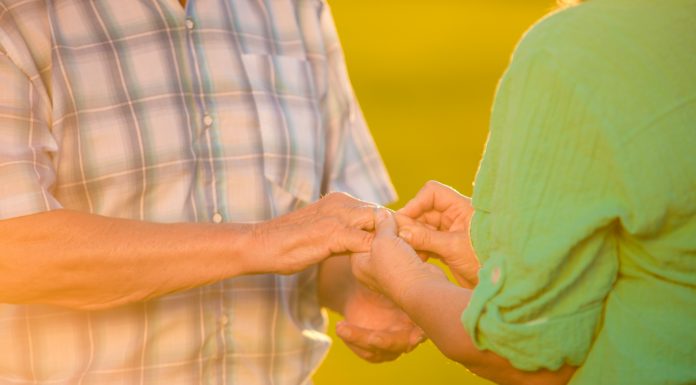 Signs That Tell You Your Parents Need Care Help

How Can Seniors Stay Connected?

Caregiver Journey – What?? Dad’s Had a Stroke Series – Article 2