It’s funny what you remember about being 10 years old: The rare elementary-school teachers who let us play King of the Mountain during recess.  Neighbors who had cool jobs, like the auto dealer up the street who gave me model cars. Saturday mornings, and my father driving from one end of our small town (Abingdon, Virginia, population 4,800) to the other hand-delivering payments on his bills because he didn’t trust the post office. I’d volunteer to bring in the check at the natural-gas company because the guy behind the counter was always good for a sucker, if not a candy bar.  But mostly it’s baseball that sticks in my mind.

The lot on Circle Drive where we played pick-up. And the Little League field across from the cemetery where we played for real, or as real as it gets when a guy named Elwood is one of the coaches and the Mattie Roundtree Garden Club sponsors the best team.

Adults organized the Little League games. We didn’t like the intrusion but had little choice. They had the catcher’s gear, Army-surplus bags full of bats, and a seemingly endless supply of hardware-store baseballs, and they always saw to it that somebody’s older brother was in the PA booth to announce the next player coming to the plate.

It was great. Even if we went 0-for-3 and caught a skin disease from the uniforms that were recycled for up to six seasons, the sound of our names would reverberate across the street to Ratliff Transfer Company, occasionally, we were told, stopping work.

The day games on a patch of grass off Circle Drive were for kids, invitation only. A.C., Bobby, Joe, David, Dan, and Jerry for sure. And the Whites’s Mill Road bunch, if they promised not to cuss. A.C.’s parents hated cussing. And Becky, if she wouldn’t blab it all over school that she was as good as the boys. A kid would telephone a kid and that kid would telephone a kid, and so on until we had a cast of at least six.

Backyard rules applied: Invisible base runners unless there were more than four on a side. No bunts. No steals. No leaning against the birdbath in the on-deck circle.

The games went on for hours. Batting averages ebbed and flowed under the summer sun.

I learned A.C. couldn’t hit a curve. I learned never to volunteer my shirt for first base. I learned how to catch a fly ball after it had been deflected by an oak tree. And, during a rain delay, I learned from David how mommies and daddies make babies.

While I was a long way from being the best player, I did stand out in one important category: finding lost balls. The summer I learned how to throw a curveball was the same summer I rescued Bobby’s baseball three times from impossible lies inside the neighboring horse lot. Once, I located a foul ball hat lodged in a branch a full six feet off the ground.

But my crowning achievement came the day a group of older boys invited me to their field – not to play but to locate lost balls. I’ll never forget it. I went 3-for-4, including a miraculous find of a ball in a culvert.

I asked several prominent people to share a story about growing up and playing baseball. Here’s a recollection from Brooks Robinson, Hall of Fame third baseman: “When I was 9, I played for the Franklin Paint Bulldogs in Little Rock, Arkansas. That was the first team where there were real uniforms. Before that, we just wore jeans and T-shirts. The games were played on the Lamar Porterfield Field across the street from the grammar school, and they went on all day. I made spending money selling cold drinks. Men from the Boys Club were umpires. We played on our own back then, not like it is now when the parents do all the organizing. The way kids are now, if you don’t have full uniforms and shoes, well, forget it. I think you can learn more when you play pick-up games like we did. You appreciate what you have. If a bat broke, we’d tack it and then tape it and go on playing.” 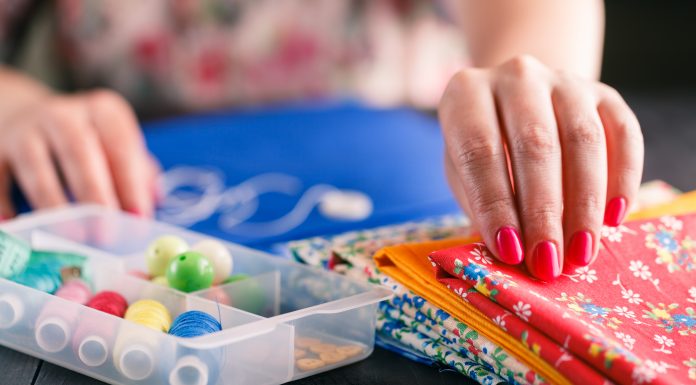 Why Does Art Make a Magnificent Hobby for Seniors?

What Is Senior Law?

Join The Smartphone Generation To Keep Up With Modern Day Communication