Rock n Roll Music have had many pioneering groups that made the transition from R&B to early Rock n Roll. Although The Platters came before them and set the recording world on fire, their smooth sounds got the attention of adults of the time as well. The first breakout group that teenagers of the time really relished as their own were a Los Angeles based vocal group, that not only embraced the teens and the new music but revolutionized how vocal groups performed on stage forever. These were the Coasters.

The story of the Coasters, really starts with two Jewish boys from the east coast who met in California in 1950 , their names were Jerry Leiber and Mike Stoller. By 1952, the two had solidified their place in recording history with two hit records, Hound Dog and Kansas City, and their success with these records had yet to become legendary. In 1953 the two formed their own record company Spark Records and wrote a song called Smokey Joe’s Cafe. They gave it to a Los Angeles based group called the Robbins. The song became a hit but the group had conflicting ideas of what to do next. Two members of the group Carl Gardner and Billy Nunn decided to go east with Leiber and Stoller who sold their record company to the huge Atlantic Records Corporation.and left the Robbins to form the Coasters. The name taken from the fact they had all met on the West Coast. 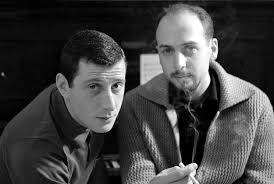 The Coasters’ association with Leiber and Stoller was an immediate success. Together they created a string of good-humored “storytelling” hits that are some of the most entertaining from the original era of rock and roll. Soon they added two new members which gave the group the most entertaining live shows in the business, Cornell Gunter and Will Jones. According to Leiber and Stoller, getting the humor to come through on the records often required more recording “takes” than for a typical musical number. In 1957 the Coasters crossed over to the pop chart in a big way with the double-sided “Young Blood”/”Searchin'”. “Searchin'” was the group’s first U.S. Top 10 hit and topped the R&B chart for 13 weeks, becoming the biggest R&B single of 1957. Their next single “Yakety Yak”featuring King Curtis on tenor saxophone, included the famous lineup of Gardner, Guy, Jones, and Gunter, and became the act’s only national number 1 single, topping the R&B chart. The next single, “Charlie Brown”, reached number 2 on both charts. It was followed by “Along Came Jones”, “Poison Ivy” (number 1 for almost two months on the R&B chart), and ” Little Egypt”. Changing popular music tastes and changes in the group’s lineup contributed to a lack of hits in the 1960s. Despite this fact, the group continued touring though many of the originals left. The most electric and humorous members of the old group Cornell Gunter, formed his own Coasters spin-off group called Cornell Gunter’s Coasters. 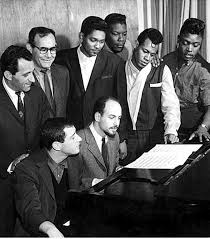 In 1971, the Coasters had a minor chart entry with “Love Potion Number Nine”, a song that Leiber and Stoller had written for the Coasters but instead gave to the Clovers in 1959.

Original Coasters members didn’t fare well as many met ill fated ends. Their saxophonist King Curtis whose sax solo helped make Yakety Yak a hit was stabbed to death by two junkies outside his apartment building in 1971. Cornell Gunter was shot to death while sitting in a Las Vegas parking garage in 1990. Nate Wilson, a member of one of Gunter’s offshoot Coasters groups, was shot and his body dismembered in 1980. Carl Gardner published his autobiography, Carl Gardner: Yakety Yak I Fought Back: My Life With The Coasters, in 2007. 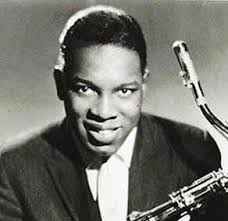 The Coasters’ legacy had a significant impact on rock artists in the 1960s and 1970s. Ray Stevens reached number 27 on the U.S. pop singles chart with a 1969 remake of “Along Came Jones”. Elvis Presley included “Little Egypt ” in the soundtrack of his 1964 film Roustabout. and sang it on his 1968 Comeback Special on NBC. The first two British hits of the Hollies were “(Ain’t That) Just Like Me” and “Searchin'”. The Monkees reached number 10 on Cashbox with “D. W. Washburn”. (The Coasters recorded it first, but never released it, The Coasters hits also comprised a major portion of the song score for the 1994 musical revue Smokey Joe’s Cafe, a retrospective of Leiber and Stoller songs that received one Grammy Award and seven Tony Award nominations following its 1995 Broadway debut. Their title of their song “Baby, That Is Rock and Roll” has served as the main title for a biography/songbook of Leiber and Stoller songs. In 1987, the Coasters became the first group inducted into the Rock and Roll Hall of Fame, crediting the members of the 1958 configuration. The Coasters also joined the Vocal Group Hall of Fame in 1999.

As for Leiber and Stoller, they continued writing hits for the Drifters, Ben E King, Jay and the Americans (“She Cried”), The Exciters (“Tell Him”), Peggy Lee’s “Is that All There Is?” and Elvis Presley’s Jailhouse Rock”.

Today the Coasters still tour with a new group of singers, trying to recreate and keep alive the memory and legacy of those that sang in the hey-days of rock n roll. 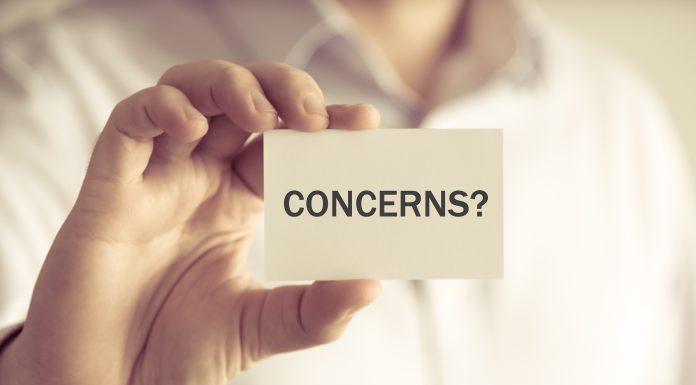 What do Seniors Worry About Most?

Things You May Not Know About Arthritis