A recent study funded by the National Institute on Aging has revealed that seniors with lower scam awareness are more likely to develop Alzheimer’s, dementia or cognitive impairment later in life.  In fact, the evidence was so compelling, it suggests that each 1-unit increase in ‘scam score’ – the test used in the study to indicate lower scam awareness – was associated with about a 60% increase in dementia risk.

What is Scam Awareness?

To better understand the results of the study, lets first unravel scam awareness: what is it and what does it mean?  Scam awareness is a person’s ability to skeptically analyze and question a situation that doesn’t seem quite right.

We have all encountered scam situations.  Perhaps you have received a call from someone you don’t know asking personal questions, or maybe you have been offered an opportunity that seems ‘too good to be true.’  In situations like these, many of us rely on our ‘Spidey sense’ or gut instinct to let us know whether or not we should be trusting. Many people, however, may lack the ability to impartially judge a situation and fall victim to a scam.

According to an article published by The Associated Press regarding the study, situations that make people vulnerable to scams include:

While none of these vulnerabilities on their own offer a definitive link to developing dementia, Neuropsychologist Patricia Boyle of Rush University’s Alzheimer’s Disease Center – a primary author of the study – suggests that lapses such as these are often identified as early symptoms of dementia and “might be the type of judgement missteps that can leave someone susceptible to scams.”

While the results of the study which spanned six years and evaluated 935 older people are rightfully alarming, they are not definitive for every person in every situation.  Healthy people with no sign of dementia have been caught off guard at the wrong time and have fallen victim to persuasive and manipulative scam artists.  This is not uncommon.

Still, The Associated Press article suggests that the results of this study “should be a call to action to health care systems, the financial services industry and their regulators” and should be the jumping off point for further research regarding scam awareness and cognitive decline.

Consider following the NEURO plan to protect your cognitive health and increase your awareness of scams that target seniors today! 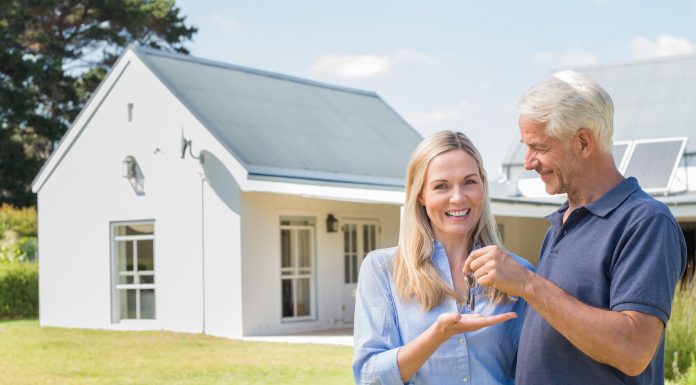 Tips for Learning a Second Language at an Older Age

Honoring Caregivers In Your Life