We’re hale and hearty seniors and traveling is what makes us happiest. We did our first desert explorations on a September trip out west. The most visually varied of our desert forays was Joshua Tree National Park. It is gigantic—nearly 800,000 acres—and if you’re looking for true desert wilderness, you’ll find it here.

Named for the Joshua tree that dots the landscape nearly everywhere you turn, the park is the meeting point of two distinct desert ecosystems, the Mojave and the Colorado. A fascinating variety of plants and animals live in this land that has been so incredibly sculpted by wind and rain. Its elevations range from 900 feet to over 5,000 feet above sea level, and the park is home to biological communities that closely coexist nowhere else. According to the National Park Service: “Sand dunes, dry lakes, flat valleys, extraordinarily rugged mountains, granitic monoliths, and oases can all be found here.” We found no oases, but we saw remarkable plants and vast landscapes. 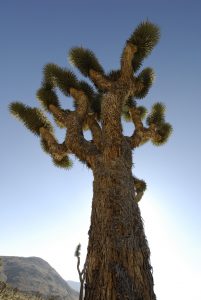 We mostly saw the Joshua tree itself, Yucca brevifolia, which is a member of the Agave family. (Hmmm…tequila, anyone?) Otherworldly is a good word to describe the Joshua’s idiosyncratic form. Spiny, twisted, short or tall, the variety of sizes and shapes boggles the mind. Some places it’s sparse, some places it’s in thick colonies. And we confirmed that, as we’d assumed, we had spotted quite a few of them even before we entered the park.

We got lots of tips from the affable park ranger at the Twenty Nine Palms gate where we entered, plus an amazing story about why the gatehouse has no public toilets, a good thing to know as you head in. He also offered information on camping, which seemed very popular at the park.

We only had to flash our lifetime pass for entry. We were lucky to get the lifetime National Park pass for seniors when it was only $10, but even at today’s rate of $80 it’s a great bargain when you realize it’s the same as the annual rate for everyone else. If you hope to explore the United States at all, it’s a good investment!

From the rangers’ station, we headed off to see at least a small sample of the unique sights Joshua Tree has to offer. One, the Keys Overlook, unfortunately was most memorable for the haze that filled the view, generated by smog from Los Angeles further west. It blurred and blunted the view of the faraway hills and kept us from clearly seeing the San Andreas fault that it overlooks.

It’s a big park, and a long drive. But we kept stopping to take a closer look at a plant or some especially dazzling rock. One precariously balanced rock cried out to be photographed—especially since we wondered if it might fall before we could even get the photo. The park has plenty of places to turn out for that closer look.

I confess that the heat of 105° Fahrenheit was more than I could take for more than short periods of time, but my hubby is Italian-American, so he can take the heat. I waited in the shade while he braved the desert sun for myriad photographs. For those of us who can’t take the heat, I recommend packing a light-colored portable umbrella for desert travels—or a fun, floppy hat—plus a good old-fashioned folding fan, something I carry wherever I fear the temperature might soar.

The ultimate objective of our drive across the park was to get to the Cholla Cactus Garden at photography’s “magic hour” and, because of the size of the park, we weren’t certain we’d make it. But our timing was perfect. And the cacti were the icing on the cake, especially with the sun at that charmed angle that made them glow like large, spiny candles. I was particularly enamored of the tiny baby chollas gathered about the feet of the larger “parent” plants.

Once magic hour was over, it was time for us to hit the road, find dinner at one of the many Mexican/Southwestern restaurants we feasted in, then head further west to our beds for the night. And that trek out of the park seemed like the longest part of the trip! At home, we always say the trip back feels shorter than the one headed out. Not so in the desert. 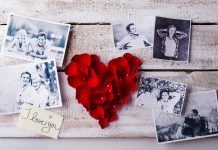 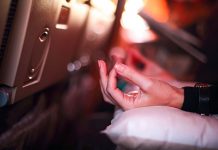 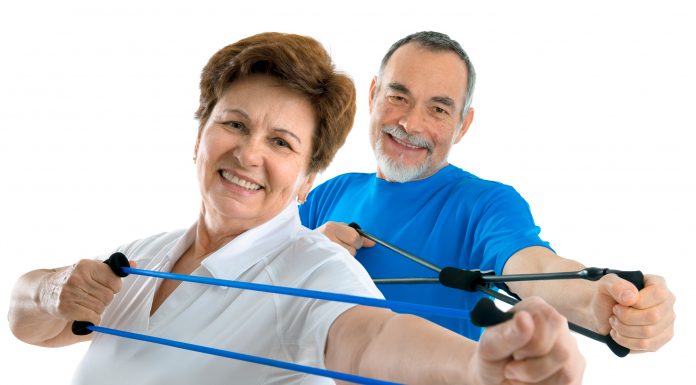 How To Care For Mobile Device Batteries