I think a  case can be made that we are a bit over-doctored as a society and that senior retirees, who have the most time on their hands to see medical professionals, are also the most likely to be “targeted.”.  And that’s certainly because they quite often have such serious ailments as cancer, heart disease, dementia, diabetes and broken-this-or-broken-that from falls which almost certainly require more interventions than younger people.

I only got on MY medical merry go round in my mid-70’s after a life of being in remarkably good health in which I  tried to do all the right things:  eat properly, get plenty of exercise, keep my mind active and have good relationships with the beloved people in my life.

Then I was diagnosed with bladder cancer.  It was definitely out of left field as its supposed causes–smoking and working in a factory where chemicals are present–WASN’T me.  When my urologist said it was just “bad luck,” I demurred, and went about a search for my own unique causes–perhaps tainted water, smog inhalation (I grew up in L.A. but moved to Oregon and became a runner), or genetics?  The water connection I have researched ad nauseum (hotlink available) but I still can’t be sure in my case.

After three surgeries and treatments with chemo and an immunotherapy called BCG there is no sign of the cancer, but you know how that goes.  There is still a target on my back and psychologically I’ll never be the same as before the diagnosis.  But I’m grateful they caught it in time as it would have likely been a death sentence.

I’m sure you have some stories to share in this area, but wouldn’t you agree that being on a medical merry go round is certainly not what you wanted for your so-called “golden” years?  I have a wife who is very proactive in taking care of me and we see doctors regularly–boy do we.  I take issue with them only when they order expensive and overly intrusive tests and ultimately find nothing, or little.  Eleanor is less resistant but since her own parents died in their 60’s she is, at 72, trying to be completely responsible.   And fortunately she is also still quite healthy.   (We both ride bikes, hike and play tennis).

One thing to think about:  how much is this doctoring likely to be merely prolonging a life that is already fairly close to its termination/end?  (At 75–my birthday was February 10–I’ve already lived the lifespan of the average length of a man born in the 1940’s…)  It’s hard to imagine how I might feel in my 80’s. And if I make it to my 90’s, what could I do besides rock in a chair?

So in some cases REFUSING treatments seems justified if you think they are inconsequential or unnecessarily called for by a certain age.  Like taking yet ANOTHER pill for this or that.  But being a capitalistic society, there will always be medical professionals out there to assist you for a price.  (Now if they went into this field in the first place, they ARE likely to be well intentioned and not just in it for the money.)

FYI, I once worked for a big HMO in p.r. and knew–and assisted–doctors.  I also was a health educator for a community college as a young man under a special grant–and worked closely with nurses there. (My experience, I think, gives me a perspective that few have.)

And one perspective I have is that doctors don’t know EVERYTHING.  After my bladder cancer diagnosis, and following subsequent research, I came across a book (available on Amazon) called Diet and Fighting Bladder Cancer by Maurice P. Zeegers, an epidemiologist in the Netherlands.  The book was written in plain English with lots of full color illustrations of bladder cancer fighting recipes.  The thrust was PREVENTION, and PERSONAL RESPONSIBILITY for one’s actions.

It was a little late for me but I contacted the author who it turned out was having difficulty getting distribution in the U.S.–so difficult that none of the big bladder cancer non profits (like BCAN.org) or individual urologists I contacted had ever even heard of it!

Dr. Zeegers was kind enough to send me a half dozen copies of his book gratis which I have dutifully distributed in high places, including to my surgeon at Stanford and urologist in San Luis Obispo.  My urologist was actually fascinated with it and felt it had real value.  My respect for him has risen accordingly and we now have discussions that are mutually supportive and straightforward.  (Prevention is high on my list of ideals).

So while you may take issue with my thesis about a medical merry go round, appreciate that I, as a private citizen and Patient Advocate (self-proclaimed),  have tried to do something to make a difference for senior retirees (and others).

You owe it to yourself to ADVOCATE for yourself and become as knowledgeable as you can about treatments, therapies and disgnoses.

And TRY to stay off the medical merry go round… 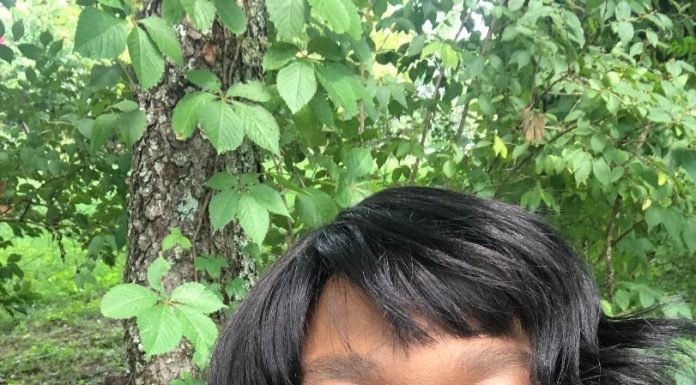 Things Your Mother Didn’t Tell You About Aging: All The Hidden Truths

Losing Some Of Your Senses Is Inevitable As We Age

A Milestone? Three Quarters of a Century on Planet Earth