For many children and caregivers who are caring for an elderly parent or senior, rude outbursts can be extremely upsetting. A once happy and polite parent can turn into a truculent, abusive person. Often they are unrecognizable. Temper tantrums and demanding behavior can embarrass those who take them out shopping or to appointments.

Elderly seniors, especially those with illnesses, can develop personality traits that were once hidden. Those who may have been a little cranky before, now rage in frustration. The impatient are now impossible to please. Alzheimer’s Disease and other forms of dementia can be the cause of this type of behavior. With other seniors the aging process becomes depressing and frustrating. Try to find out the real reason for their anger. Some seniors have chronic pain. Others may have memory problems. Both can affect the way they treat those who are closest to them.

Profane language often becomes normal when many seniors have times or events that don’t go their way. Your elderly parent who was previously well mannered and quiet can hurt you and embarrass you. They suddenly start shouting insults and swearing at you in public. If dementia is not the cause, you will have to set boundaries with your loved one. Make it very clear that you won’t be treated that way. Explain how their behavior looks to others. Advise that it isn’t acceptable in public. If this doesn’t help to change their behavior, you may have to insist on not accompanying them out.

Caregivers or children of elderly parents have complained of parents who refuse to clean up after themselves. They often notice that they are not keeping clean. Some have even been abused physically. If this sounds like your loved one, have them see their doctor.  This is especially important if they are also paranoid or hallucinating. There may be underlying issues that are causing the behavior. To read more on aging parents and their behavior, click here. 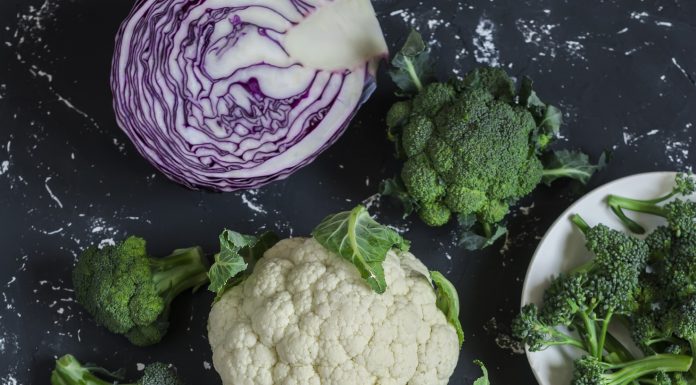 The Benefits of Following The Anti-Inflammatory Diet

Selling Your Home After the Age of 55

Guide to Caring For Your Aging Parents – Some Useful Options

It’s Not Only The Elderly That Require Caregiving

4 Tips For An Effective Skincare Routine

How You Feel About Aging Says Something About You

Senior Falls Can Be Deadly: Take The Right Steps To Prevent...

The Importance of Showing Compassion to the Elderly