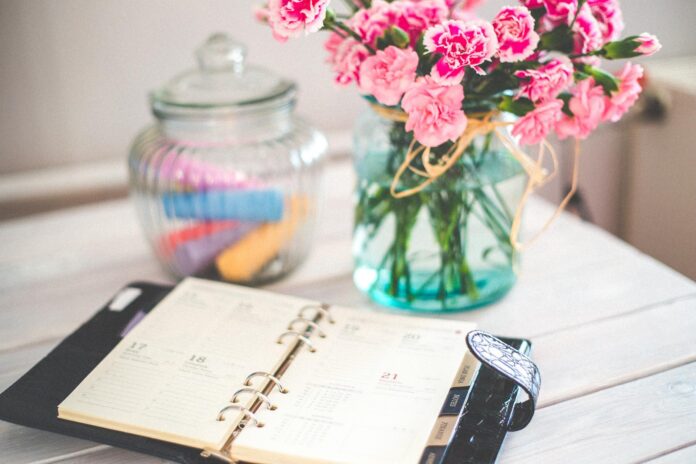 If there is one statement about women and gynaecologists that can be considered a basic truth it would be that all women, young and old, should see a gynaecologist as often as is suggested per their age. Unfortunately, somehow this has gotten lost in the translation. We often think that teenage girls don’t need to be seen by a gynaecologist and we also believe that once a woman is postmenopausal, she no longer needs to be routinely examined. Both are false assumptions which can lead to serious issues. If you are a senior woman wondering why you would need to see a gynaecologist, and how often for that matter, it’s a fairly straightforward answer.

Answering the ‘Why’ First

Just because you are past your childbearing years doesn’t mean that there is nothing wrong with your female productive organs. No, you aren’t dropping eggs to be fertilised and you may not even be sexually active, but that doesn’t mean there aren’t genetic and age-related issues that need to be dealt with. Some of the main concerns might be:

In a moment we’ll look a bit closer at each of those because there are symptoms you should be aware of. Any amount of discomfort means that it’s time to book an appointment with a gynaecologist.

How Often Does a Senior Need to Schedule an Appointment?

Even women who aren’t sexually active in their senior years should consult with a gynaecologist at least every three to five years. A consultant gynaecologist working in the private health sector for a national organisation would probably be the easiest to schedule quickly if you have any concerns we are about to discuss. In fact, they might be the easiest to consult at all because the global pandemic put a strain on healthcare and the shortage of NHS specialists is far reaching.

Why Those Issues May Be Cause for Concern

Let’s take a brief look at what each of those conditions are and why it is important to get a definitive diagnosis. Vulvovaginitis is often referred to as vulvovaginal inflammation and it can affect women young and old. As the name implies, it is an inflammation, swelling, of the vulva with symptoms ranging from mild irritation to severe pain. In older women, it is often caused by a reduction in the amount of oestrogen the body produces but in younger women it is usually the result of a yeast infection, among other infections in the region of the reproductive organs.

Genital prolapse, on the other hand, is most often found in women who have had multiple births. The muscles of the pelvic floor are weakened, causing them to press against the vagina. This can sometimes be treated with the Kegel exercise to strengthen weakened muscles but in severe cases, surgery would be recommended to literally tie everything back up into place.

Of all the symptoms and issues mentioned above, postmenopausal bleeding and changes in bladder function are the two which may require surgical intervention more often than the other issues. Postmenopausal bleeding may be the most serious of all and in the worst-case scenario it can indicate something as concerning as cervical cancer. With that said, there is no reason to panic before consulting with a consultant gynaecologist because it could also indicate:

There was a time that it might have appeared a bit bizarre to think of an elderly lady as being sexually active enough to contract an STD, but we are living longer than ever before in human history. It has also become a socially acceptable topic of conversation! Just take a quick look at all those dating sites and apps and you will see that many senior men and women are, indeed, sexually active. With all that said, you should know that vaginal bleeding in postmenopausal years is a sign of cervical cancer, so do get checked out at your earliest convenience.

As for changes in bladder control, yes, it is a sign of age most often but there are ways to treat it. There are a number of medicines on the market along with incontinence pads and underwear available at any pharmacy or department store. It may not be as serious as vaginal bleeding, but it is just as embarrassing as forgetting to wear a bra at this age. Bladder leakage can reveal itself through smell alone and this is why most women will talk to their doctor about that but choose to ignore vaginal spotting. In any case, if you notice any changes of any kind, consult with a gynaecologist. It’s better to be safe than sorry. 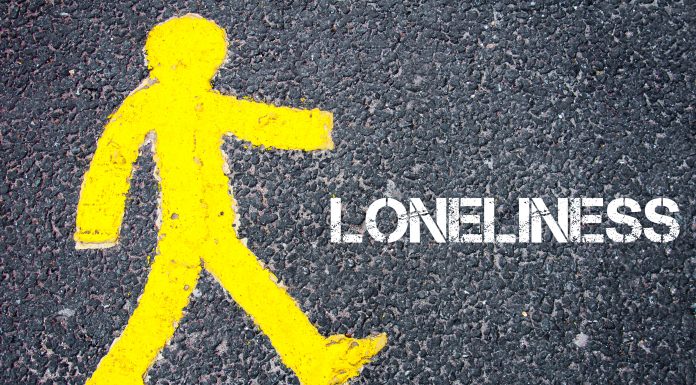 Keeping Senior Moments Away With These 5 Helpful Tips!

Upsurge Your Numbers With Foods For Low Blood Pressure

Common Complications That Can Happen During And After Surgery

Is Erectile Dysfunction an Inevitable Part of Ageing?

Top Tips for Caring for Your Health as You Age

A Beginner’s Guide to New Orleans

How Seniors Can Keep their Body Healthy and Strong – Top...