“Invite the unexpected. Do not hesitate.” Casey MacMillan, the main character in my novel THOSE WE LEFT BEHIND, speaks these words as the end of the story approaches.

As I wrote life into her, little did I know that I’d come full circle months later and discover new meaning in her words.

I am what some might call a late-bloomer. It didn’t occur to me until I began writing seriously in my late 60s that there might be some kind of age limit on creativity.

When I wrote my first book, I was a 67-year-old retired educator whose husband had recently died. The act of writing the story of us –our marriage and the end of his life — was a creative journey through that dark unknown. Writing became the solid ground on which I built the foundation of my new life.

What followed those writing years and self- publishing my memoir was like stepping through the looking- glass where I discovered the writer within, waiting to take  her place in my life.

Funnily enough, no one suggested I might be a little too old to be setting out upon this path. Instead what I received was encouragement and urging on, particularly from my writing coach at the time, noted Canadian author Lawrence Hill. Accompanying the outer voices was an inner acknowledgement that to turn away from my creative yearning would be breaking a trust with myself.

As Canadian author and creative writing teacher Joyce Wayne writes, “When older adults open themselves up to the creative spirit, something magnificent happens. They have a lifetime of experience behind them, and a deep well of memories that feed art.”

I agree with her, and also believe that there is a wisdom that can emerge in later years that opens our eyes to wider landscapes and possibilities. If we are paying close attention and living reflective lives, the unimaginable happens: the creative spirit takes over. I believe that is what happened when I wrote my memoir. Memories fed my narrative.

Writing my novel, I uncovered characters who sprang to life, people who expanded my horizons and my experiences. I “saw” them through the lens of the seven decades of my life. As my confidence gathered, I realized that being a writer was no longer negotiable.

As Sonya Chung, founding editor of Bloom, writes: “A digging in, a deep breath, an about face of leap off a cliff… the point at which someone not only puts both feet in the writer’s boots but in fact begins to walk — shakily, but unmistakably — on a literary path. It’s the point where “may” morphs into “must.”

A favourite saying of mine over the years has been: Sometimes when you jump off a cliff, you need to grow wings on the way down.

I’m a septuagenarian who’s made some “off the cliff” decisions over the past six years — however, each decision has brought me closer to where I am standing at this moment, looking from the window of my writing room over the valleys and mountains of Central Oregon.

My character Casey in THOSE WE LEFT BEHIND carries the essence for me of what it means to listen to that creative spirit and to respond. When she describes herself and reads the last paragraph of her doctoral thesis to her friend and advisor, she says, “There will be a time when you will take back the moments that were pure, those childlike moments. And you will know. You will know that everything is a mystery and everything is connected — every event, every loss, every hope, every yearning and every joy. Nothing is superfluous.”

Within those thoughts lies an ever-present trust that starting a new chapter (forgive the pun) in my life holds promise of the unexpected, the long-imagined, and an enlivened sense of being in the world.

My creative self is alive and well, ready with stories and gathered experiences accumulated over decades, and reflections that land on the page in the life of another. There is a solitary world where my experiences assemble and my imagination glides.

Solitude is a magical place in my seventies.

But little by little,
as you left their voices behind,
the stars began to burn
through the sheets of clouds,
and there was a new voice
which you slowly
recognized as your own,
that kept you company
as you strode deeper and deeper
into the world,
determined to do
the only thing you could do–
determined to save
the only life you could save.

You could put a line or two describing the context in which Casey says this. 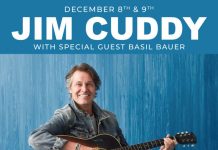 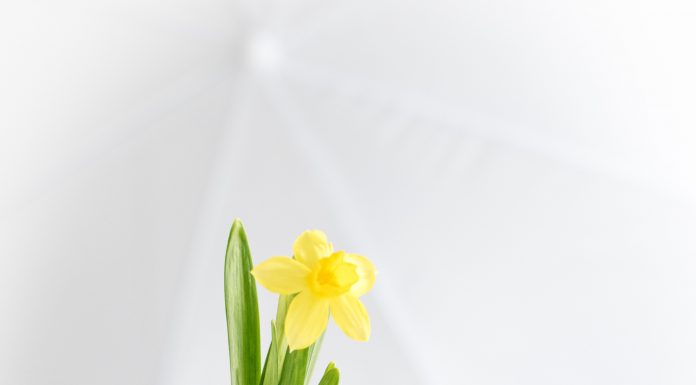 Easter Activities for Seniors With Dementia

How to Start Working Out Regularly as a Senior

Golfing is the Perfect Activity for Seniors