When you rent a car in Cuba, you will get a flat tire. It is not a question of if or whether, rather of where and when. When you learn that the obligatory insurance does not cover tires, you accept that there is a real risk. All the guidebooks say so. And the guidebooks also warn you to stay on the yellow or red roads and to avoid the thin grey or white lines.

We had planned a ten day road trip to the west tip of the island and had picked up our Kia Picanta in Havana. After two nights in Soroa, we headed for the north coast on a road that was definitely yellow, on the map. We wanted to stay in a seaside village away from tourist areas, and Puerto Esperanza seemed to fill the bill.

Well, someone got carried away with the crayon box, because the narrow “road” to the main highway was an unbelievable muddy mess. The pot holes were craters that threatened to swallow our little white car. Navigating around them wasn’t easy but with slow, careful, skillful driving and a good dose of luck, we covered the 29 km in a mere hour and a half, without incident. If that bit of road didn’t destroy a tire, what would?

Puerto Esperanza was a shabby little town with no access to a beach, but fascinating in its own way. And the road down to Viñales was fine, the town itself busy and full of young European tourists. Viñales’ main street is lined with lively bars and restaurants and on the streets just off the main street there were innumerable “casas particolares”, seemingly one in every house. We found one we liked and booked at Villa Blanca for three nights.

On our second day there, Señora Blanca suggested we take a guided walk through the countryside, and for 15 CUC, it seemed like an excellent idea. Her friend Juan collected us early Saturday morning, and we drove, in our car, the short distance to a rough parking place, the starting point of our escorted expedition. Three hours later we returned to our car to drive back to our “casa”. Immediately we noticed a disturbing clunkety clunk sound, and yes indeed, we had our flat tire. Having survived the crazy road from Soroa to the north coast, we thought we had beaten the odds. And somehow this had happened while the car was resting quietly, waiting patiently for us to come back from our walk. 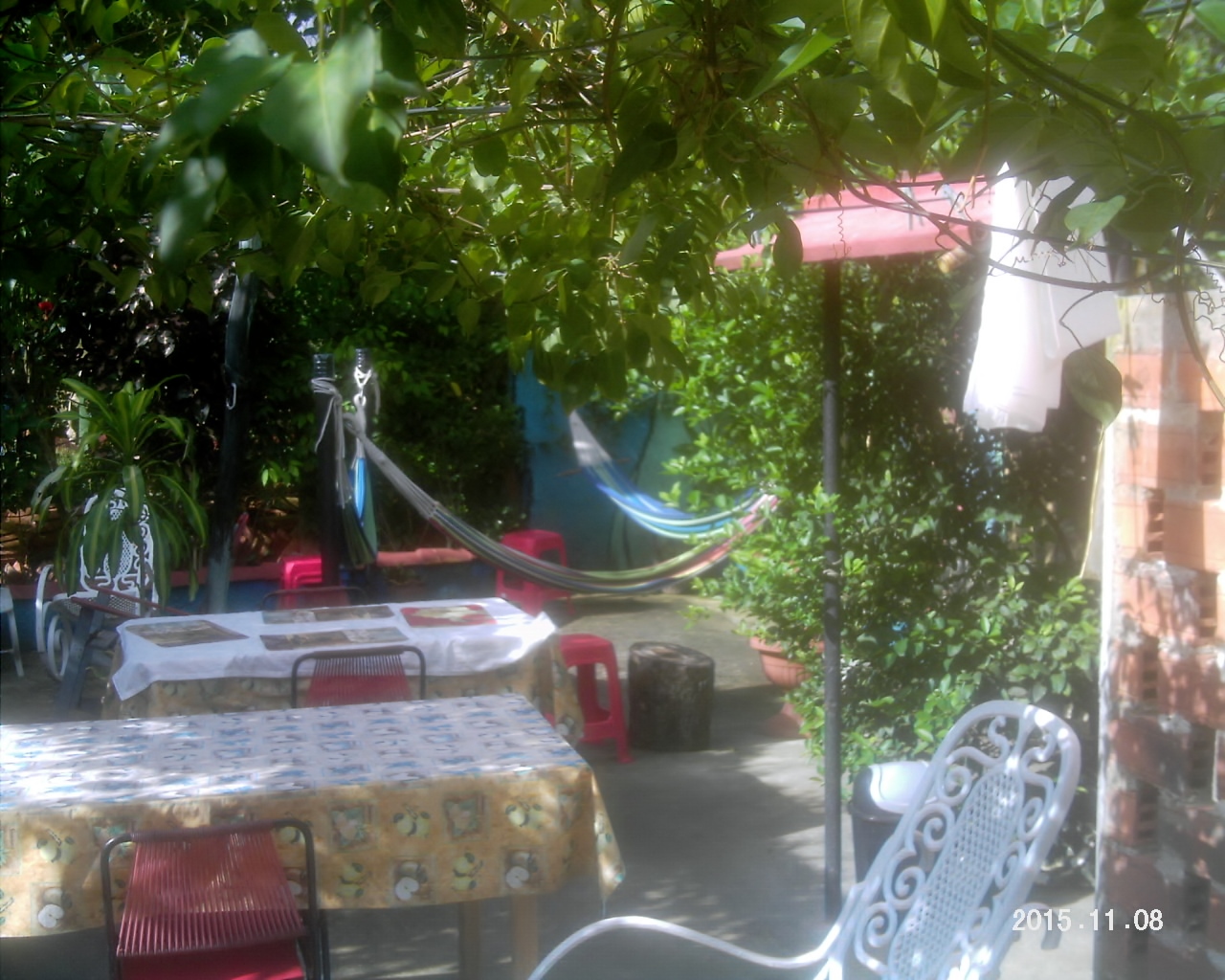 It was hot and sunny and it was lunch time. However, we decided we should deal with the tire issue straight away. But where to start? In that delightfully Cuban way, Señora Blanca just happened to have a neighbour with an auto repair shop in his front yard. Well, this is just too easy, we thought, and we were right.

Señor  Nuñez came to look at the situation, installed the doughnut spare and took our damaged tire to his house to repair it. He wasn’t sure it was possible, but …  we could see this might take a while, so we went off to find lunch.

An hour later, we dropped by the garage, where the good Señor was working on another car. He was very sorry, but he could not repair our tire. He was visibly disappointed that he could not help. We too were disappointed, but not completely surprised. In anticipation, we had checked our rental documents to find that Cubacar, the rental company, had an office in Viñales. But would it be open on Saturday afternoon? My Spanish is inadequate for phone calls, so the only way to find out was to walk to the office. Naturally the office was at the far end of the town, a long hot walk for two seniors who had already spent the morning hiking around the countryside. And yes, the office was closed, a common practice for some businesses on Saturday.

Resting for a minute in the shade of an awning, we pondered our next step. If we had to wait until Monday morning, it would mean a change in plans, but, we weren’t locked into anything. As we sat on a bench outside the office, we were joined by a strapping young man who had been watching from the other side of the road. ‘You need help?’ he said in Spanish. I had asked Senora Blanca how to say, “flat tire”, so I was prepared to tell him, ‘We have a flat tire and we want to speak to someone in this office, but it’s closed.’

‘That’s okay’, said our friend, ‘I work here, and yes, we are closed, but I will help you.’ Then he explained, slowly, that the tire could not be replaced in Viñales, but we must drive to the next city, Pinar del Rio, to the Garaje Centrale, Cubarcar’s depot, which was, of course, closed for the day. ‘And tomorrow is Sunday,’ I interrupt, ‘They will be closed tomorrow as well?’ We were relieved when he assured us the Garaje Centrale would be open Sunday morning. 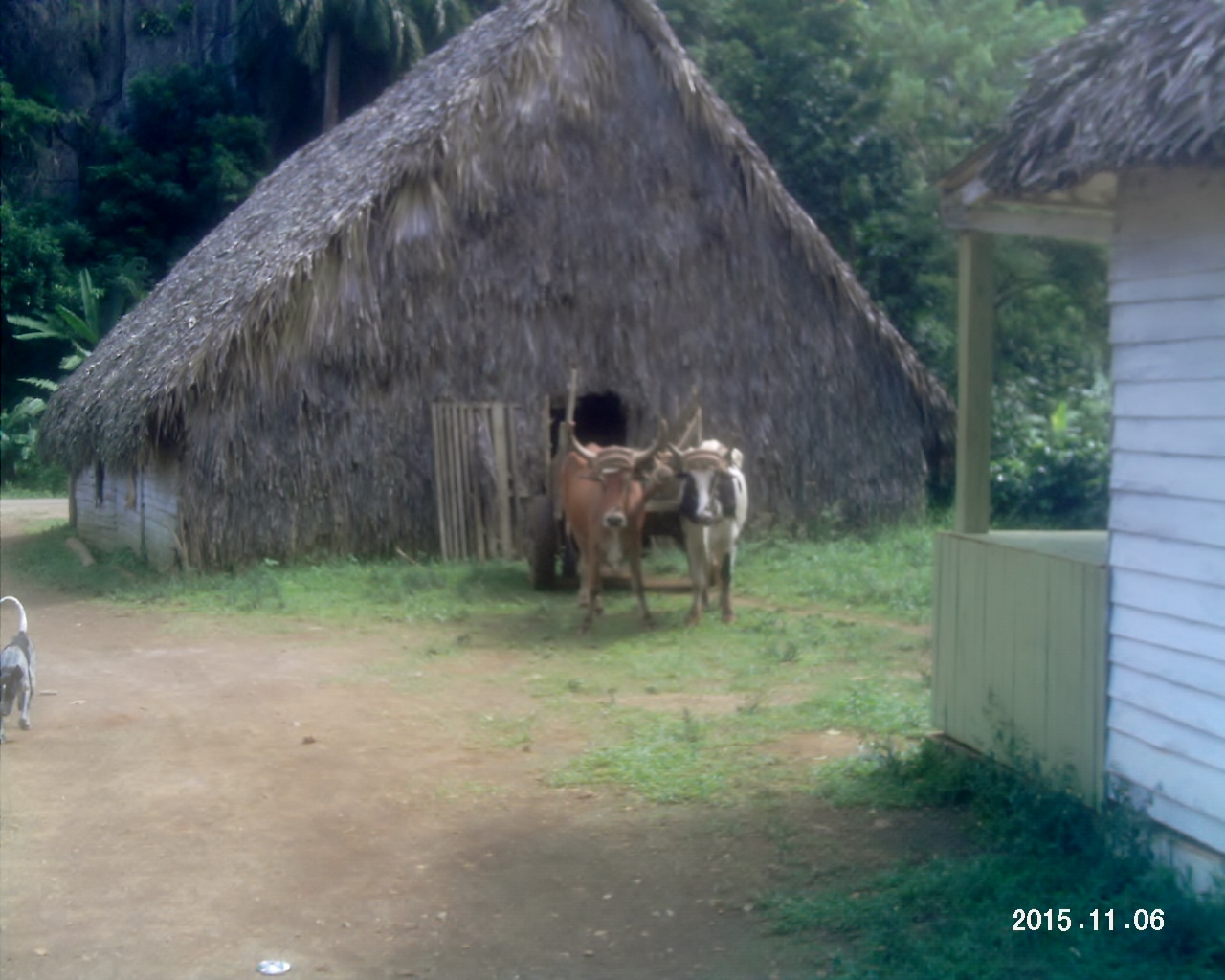 With this solution in hand, we returned to Senora Blanca’s for a nap.

Armed with careful directions and assurances that our doughnut spare would survive the 80 km journey, we left early Sunday morning for Pinar, and after only two false attempts, found the rental depot with its lot full of little white rental cars. Handing our paper work to the service man, we repaired to the waiting room, prepared to sit and wait for an hour or so. Forty minutes later a mechanic appeared. ‘You can go now, it’s all fixed’, he told us. We asked for the bill, the cuenta, and were surprised when he told us there was no charge. Knowing tires were not insured, we had expected to pay for a new tire!

We did not argue. With heartfelt sincerity, we said our thank yous. Then we climbed into the car and drove away, appreciating how much we had benefited from the resourcefulness and generosity of Cubans. From Senora Blanca’s obliging neighbour, to the Cubacar fellow who helped us after hours, to the cheerful efficiency we encountered at Cubacar’s garage, everyone had been amazing. We had expected to have a flat tire. And we’d had it. We would not have another. 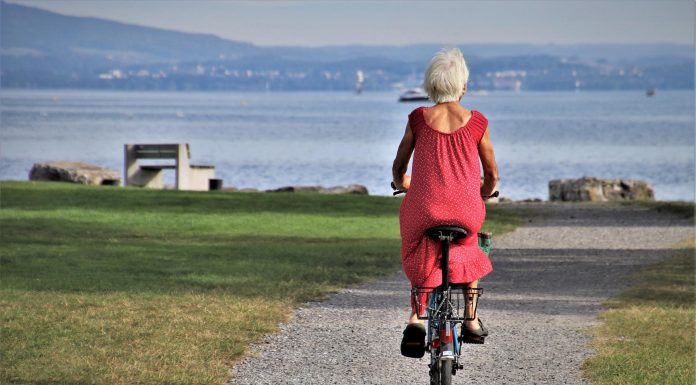 Driving Cessation Has an Effect on the Health of Mature Adults

Technology: Guidance On Including Senior Citizens In Developing Digital World

Cold Weather Risks: How Older Adults Can Stay Safe & Healthy In The Home