Home Lifestyle Press Release: Greatest Bowler Of All Finally Gets A Biography
Facebook
Twitter
Pinterest
WhatsApp
Linkedin
Print
Email
CHICAGO–Professional Bowlers Association (PBA) superstar Earl Anthony, who died in 2001 at age 63, was perhaps the greatest athlete without a biography. That’s no longer the case, however, as Luby Publishing recently published EARL: The Greatest Bowler of All Time by Barry Sparks.
Anthony, a southpaw from Tacoma, Wash., forged a dominating career on the PBA Tour from 1970 to 1983, winning 43 titles. In 2008, he was named The Greatest Player in the PBA’s 50-year history by a panel of bowlers and media members.
“It’s mystifying how any athlete who is considered the greatest in his sport could go this long without a biography,” said Sparks, a writer from York, Pa. “Imagine if there were no biographies of Hank Aaron, Michael Jordan, Wayne Gretzky, Peyton Manning, Arnold Palmer or Jimmy Connors.”
Sparks thought it was an injustice, and he set out to rectify it. He spent two years interviewing people, researching and writing the biography.
Keith Hamilton, president of Luby Publishing, the world’s leading publisher of bowling periodicals, said, “As the years march on, the heroes of our game who were cherished by bowling fans will fade from memories and become less revered.  But bowlers like Anthony, Dick Weber, Carmen Salvino, Don Carter, Don Johnson and Billy Hardwick and others from the past should continue to be cherished and celebrated, much as Ruth, Gehrig, Mantle, DiMaggio, Aaron and Mays are still revered by baseball fans. It’s my hope that Earl’s biography can help make that happen.”
Sparks says Earl Anthony was bowling’s unlikeliest superstar. He didn’t pick up a bowling ball until he was 21. He didn’t go on the PBA Tour full-time until he was 31, an age when many athletes’ careers are ending.
After winning three Player of the Year awards, he suffered a major heart attack in 1978. With a fierce determination, he returned to the lanes to win Player of the Year three more times. PBA founder Eddie Elias called Anthony’s feat “one of the greatest comebacks in sports history.”
Sparks takes a season-by-season look at Earl’s impressive career. He shares the challenges Anthony faced, the reasons he was able to enjoy unparalleled success, his greatest achievements and his frustrations.
The author interviewed more than 100 people, including 23 PBA Hall of Famers, to get a greater insight into the superstar, who defined greatness. Earl’s peers shared stories about his work ethic, competitiveness, adaptability, temper and humor.
EARL: The Greatest Bowler of All Time can be ordered online at www.earlanthonybook.com.
The 293-page book includes more than two dozen vintage photographs. Ten percent of the book’s profits will be donated to the Earl Anthony Scholarship.
Barry Sparks has covered bowling for the York County (Pa.) daily newspapers for more than 30 years. His articles also have appeared in Bowlers Journal International, Bowling Center Management, Pro Shop Operator and Bowling Entertainment Center. He is the author of two other biographies: Frank “Home Run” Baker: World Series Hero and Hall of Famer, and Rick Riordan.
Luby Publishing, Inc. produces Bowlers Journal International, which is the nation’s longest-running sports monthly, Bowling Center Management, Pro Shop Operator, Bowling Entertainment Center and Billiards Digest. The company just celebrated its 106th birthday. 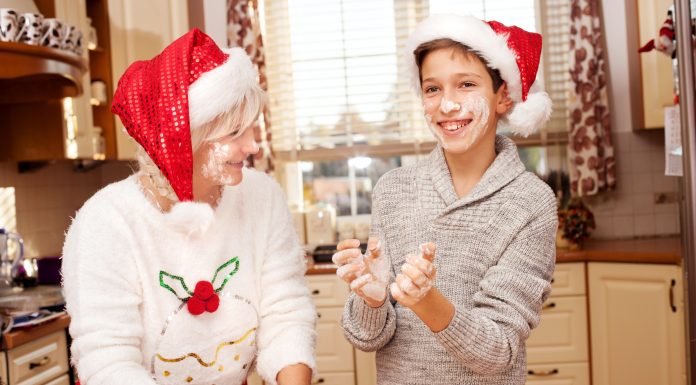 The Most Dangerous Spinal Injuries for Senior Citizens

Tips to Make Your Money Last During Retirement