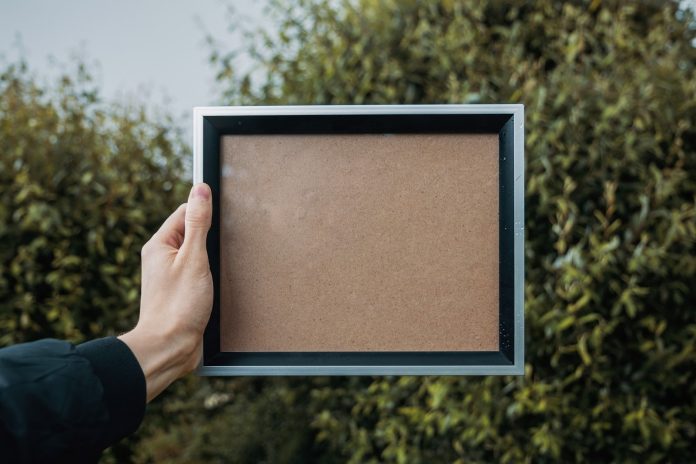 The Alzheimer Society estimates that 40 percent of people over 65 years of age experience some form of memory loss. And while it is not something to necessarily look forward to, memory loss is an ailment we will all have to face as we age. While these problems are not always serious or cause for alarm, they can be very frustrating.

Dementia rates have been dropping throughout the years. This is most likely because the science community has a greater understanding of the environmental factors that contribute to memory loss and Alzheimer’s. The fact is, memory loss is not uncommon in aging adults. Forgetfulness is just a part of aging, unless there is a larger issue.

What Is Normal Memory Loss?

Throughout our lives our brains are able to produce new brain cells at any time. The brain is like a muscle: if you don’t use it, you risk losing its functionality. The lifestyle you leave, the food you eat, and the way you approach your daily activities all have a huge impact on brain health.

There are a few symptoms of normal memory loss that occur with age. Typical symptoms include: absent-mindedness, like forgetting an appointment simply because you were not focusing on it coming up. With normal memory loss mental abilities remain unaffected by the normal aging process. Typically one maintains the knowledge they’ve gained through their life experiences, allowing them to continue doing the things they love in life.

Individuals may become transient and forget information soon after they learn it with normal memory loss. Scientists say that this is actually a beneficial process for the brain because it clears out the unimportant memories and makes way for important ones. The brain essentially chooses which memory is important and which is not. Those that are recalled more often are the ones most remembered.

Dementia is a term that is used to describe a set of symptoms that include memory loss, issues with reasoning and judgment, loss of language and other cognitive skills. Dementia diseases begin gradually, worsening over time, and impairing a person’s ability to work and live a normal productive life.

There are several early signs of dementia to watch for. Memory loss is the most common sign of Alzheimer’s and dementia. Oftentimes individuals will find themselves forgetting newly learned information, important dates, and asking for the same information over and over again. Some individuals will forget commonly used words, saying “chair” when they meant to say “sink.”

The symptoms associated with dementia go far beyond forgetfulness, however. With dementia and Alzheimer’s, there is typically a change in a person’s personality. For example, a person who is in the middle stages of the disease can become aggressive or paranoid when previously they never were.

Oftentimes individuals with dementia will have a hard time following or engaging with a conversation. They may find themselves stopping in the middle of one with no idea how to continue it — less of a loss for words and more of a complete loss of short-term memory. Dementia patients typically misplace household things in seemingly odd places — like a toothbrush in the kitchen drawer or a sandwich in the medicine cabinet.

The Importance of a Diagnosis

It can be difficult to accept a potential dementia diagnosis, but getting medical attention sooner rather than later can help identify any reversible cognitive impairments. There are several advantages to getting an early diagnosis. The symptoms or condition causing the symptoms may be reversible and getting the correct treatment can help slow or halt the cognitive decline.

Some conditions that cause dementia that are reversible are:

While most cases of dementia diseases cannot be cured, they do see the best results when treatment or lifestyle changes are addressed early. Having a diagnosis helps you make use of the resources that may be available to you quicker.

Damage in the brain that causes dementia and Alzheimer’s begins many years before symptoms emerge. Knowing what you are dealing with is helpful because it means that you and your family can educate yourselves on what to expect going forward. It can help you determine what future care preferences are, and it gives you time to do the things you want in your life.

Whether you or a family member suffers from memory loss, it’s important to visit a physician to see what symptoms are normal and what may be a sign of a larger problem. Being prepared for what life hands us is the best way to stay at our best health — both physically and mentally.

How To Prevent Substance Abuse In Seniors

The Natural Way For Seniors to Stay Healthy

An apple a day or an app a day? Senior Living Benefits of Apps

Considerations For Seniors To Take When Moving To A New Home

The Need for Establishing an End-of-Life Care Plan