A salt and pepper-speckled tweed hat sits perched on the top of a file cabinet in my home office. The hat once belonged to my father, who wore it regularly on family hikes. I recall the trips fondly … Dad would lead our little group, my two sisters and I would follow and Mom would bring up the rear. Mom’s excuse was always that she wanted to admire the wildflowers; however, I suspect now that she followed us to corral any stray children.

It’s been a long time since our family hiked together. Mom and Dad are now gone. Leukemia took my mother and Dad, in his later years, was stricken with Alzheimer’s disease and could not even remember the mountain trails, the current day of the week, his career, nor even me as his own son. Along with losing memories, Dad also lost a great deal of personal strength and stamina. Tackling a steep trail became out of the question; he could barely walk a few blocks without tiring.

In his final years, I became Dad’s co-caregiver (along with my two sisters). I helped move him three times, shuttled him to and from doctor’s appointments, served as his banker and was appointed the jobs of Joint Guardian and Alternate Trustee. Dad’s final home was a secured unit suitable for Alzheimer’s victims (who can be prone to unsafe wandering). I was a regular visitor here and did everything I could to provide for Dad, to promote the best quality of life possible and to keep him safe and comfortable.

Caregiving is often portrayed as a very difficult task. Caregivers can be described as over-stressed; emotionally, mentally and/or physically spent and scrambling to find a healthy balance between helping a senior and managing their own families, careers and lives. Yes, numerous demands were placed on me; however, caregiving was one of the most rewarding things I have ever done. Dad, as an only child, lost his father at a very young age and had trouble emotionally connecting with me. As a result of the Alzheimer’s disease, Dad’s protective “walls” were knocked down and I began to better know my father. I realized that Dad had provided me the best care that he could provide.

Since my father’s death, I have returned to Banff and/or Jasper to hike the same trails I did as a youngster. With doing so, I frequently recall our own family processions and smile. Until I next pack my hiking boots, I keep Dad’s hat always handy as a reminder of those trips. 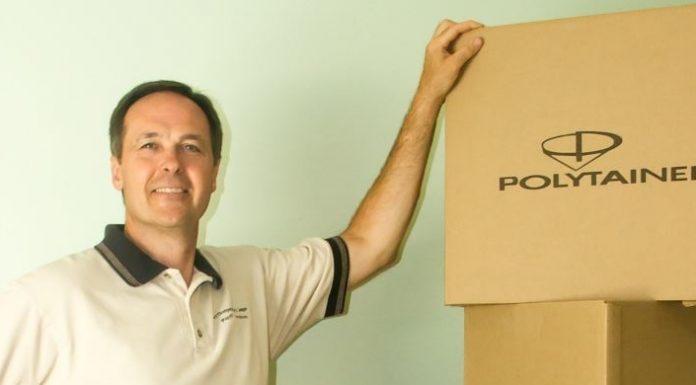 Reasons To Use Professional Estate Liquidators When A Loved One Passes

Did You Know That Assisted Living Is Not A Death Sentence?

June is Seniors Month in Ontario

Hosting On Airbnb As A Senior