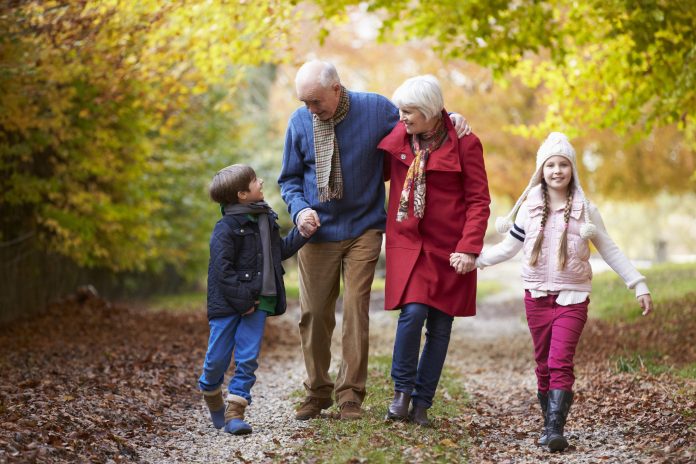 Marlene, 63, had been taking care of her grandchildren for several months. Her daughter was having problems, including an abusive relationship. Children’s Aid has a priority list when placing children in foster care. If at all possible, they should be placed with relatives.

In Marlene’s case, the society deemed Marlene’s home dangerous for the children to live in. It needed numerous repairs which she couldn’t afford. When friends and neighbors heard of the situation, they stepped in and helped, doing the majority of the needed work free of charge.

Her boss gave her vacation pay which had accumulated and her sisters drove her to get the necessary supplies to fix her home, paying for them at the same time. Marlene insisted she would pay them back. A friend fixed floors, doors and plumbing and delivered drywall to Marlene. She put the drywall up by herself.

Two months later the work was finished. After a year, Marlene’s grandchildren moved back in and shortly afterward, she was awarded custody of them. The cost to Ontario taxpayers for the year her grandchildren were in foster care came to about $50,000. The cost for the repairs to Marlene’s home were $3,000 which she is still trying to repay, falling behind on her property taxes as she does so.

Marlene feels she failed her grandchildren. The year they spent away from her was traumatic. She wonders why the Ontario government or the Children’s Aid didn’t help with her renovations instead of taking her grandchildren away. It would have been more cost effective and much more emotionally healthy for all of them.

There have been several new programs started since then to help with cases such as Marlene’s but the government needs to ensure that all services link to each other. Families in poverty are especially important as these children are most at risk due to their needs not being met because of multiple government ministries. 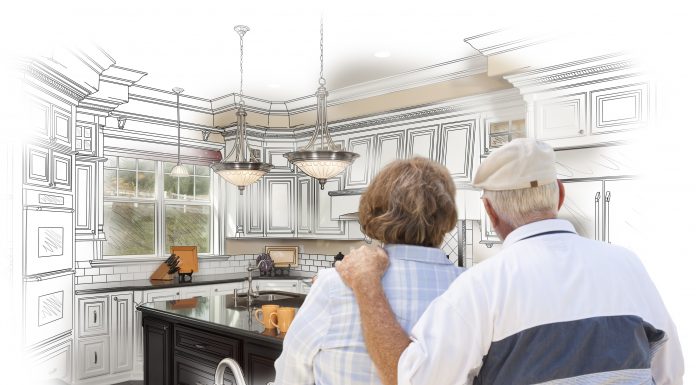 Renovations For A Senior Friendly Home – Aging In Place

Why Must You Have a Balanced Savings Plan? Read On To Ensure You Don’t Miss Out On Some Free Money

Ways To Drown Out Noise if Your Partner Snores

Things To Do on Canada Day

Family Caregivers Month: How to Take Care of Yourself