Lost in some discussions on Asperger’s is dialogue about the plus side of being on the spectrum.

I’m a writer — newspaper columns mostly, but some books and plays. I have that famous Aspie focus that enables me to get to the end of any project I undertake, and always with plenty of time left on the clock.

At newspapers in Bluefield, W. Va., and Evansville, Ind., I penned more than 6,500 columns on every subject from a retired coal miner who hand-loaded more than 40 tons of coal per shift to a just-arrested prostitute who was awaiting delousing before being assigned a jail cell.

There was a singular truth behind every byline: Folks I talked to came away from our chats not knowing any more about me than when they sat down.

Ask anyone in my former line of work. The scribe is not the story. That distinction belongs to the person being chatted up.

Some journalists struggle with that. They want to insert their feelings, share their experiences.

One guy I worked with for a few years comes to mind. As an editor, he was a decent-enough newsman. As a writer, the guy sucked because he couldn’t keep himself out of the story.

And that’s why I was good at my job.

Indeed, if you were on the other side of the table, all you got from me was the equivalent of name, rank and serial number.

You were the star attraction. I was merely the conduit.

It was The Rule, one that was easy for my Aspie self to follow. That’s because it was never a career aspiration to be the center of attention. You score the goal. I’ll settle for the assist.

Oh, I did some first-person stuff, often of the goofball variety. Pedaled my one-speed bicycle across Indiana. Challenged 11-year-olds to beat me in the mile run. Pitched batting practice to a high school baseball team. Learned to juggle clubs and rings. Challenged former kids I coached to beat me at throwing the shot put.

And I wrote plenty of pieces that called for me to form opinions on issues of the day.

But when the column required an interview The Rule was solidly in place. You did the talking. I wrote down what you said.

I didn’t find out about my Asperger’s until well into retirement. But deflecting the limelight off me and onto someone else? That’s been Job One since I was a kid.

And I found a profession that let me do that five days a week for a long, long time. 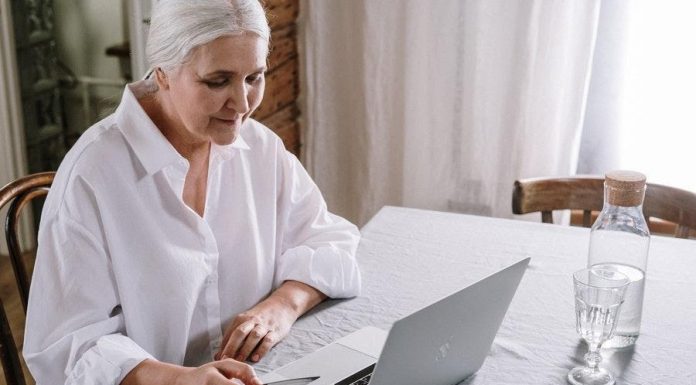 What Is Sleep Hygiene And Why Is It So Important?

Anxiety: How A White Noise Machine Could Benefit Your Pet

Retired Columnist Learns Late In Life He Is An Aspie: Living...