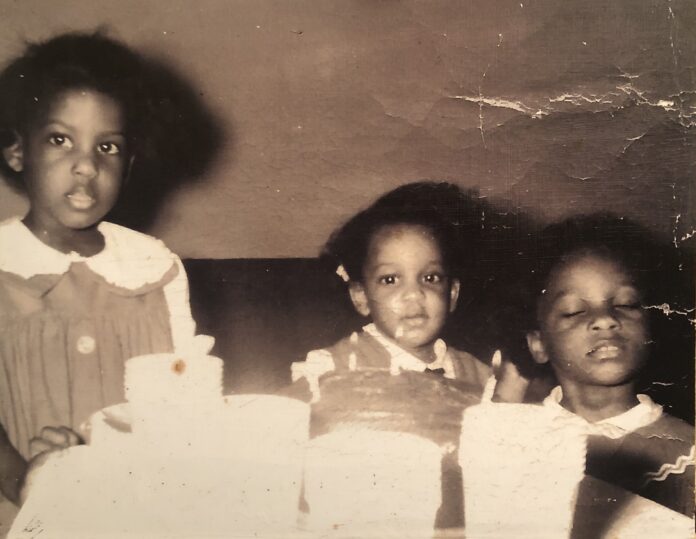 Do you remember when you were a child, and someone made fun of you or called you a name?

Do you remember how hurt you were and how you ran home and cried?

Now that you are an adult, do you wonder if children are teasing your child?

What would you tell your child to comfort them if someone was mean to them? What do you say to comfort hurt feelings?

Are you wondering if your child is teasing and hurting other children? If you are a parent, have you explained to your child why bullying is wrong, or have you forgotten about your once hurt feelings?

The mental health program I worked for offered me a position in an elementary school. I would be responsible for assessing children with possible mental health issues and behavior issues and providing counseling. However, after an incident with a third-grader, who happened to be a dwarf, I decided to add social skills to my curriculum, including kindergarten through fourth grade. This one event changed everything about how I taught my students.

What if it was your son who came home crying after this incident? When I was told about the bus incident by the teacher who helped the children load the bus, I almost started to cry. The nine-year-old is one of the most likable children you could ever meet. He never had an unkind word for anyone. “He, as well as all children, do not deserve to be taunted,” I thought. It is plain mean, and I also believe that “What goes around comes around.”

After this incident, I decided to incorporate my elementary school classes with teasing and calling names lessons. I made it quite clear that I was not too fond of it, and I do not want to ever hear about it again. I ended my lesson with, “Do I make myself clear?” “Yes, Ms. Holly” is each response.

If your child is a teaser and your attitude is, “Kids will be kids,” please think about the following. Children are not born with the ability to take being teased. It may be easy for those with good self-esteem to stand up for themselves when responding to the teaser.

Typically, an attitude of indifference shows the teaser that what they say does not matter to them, and what is the fun of teasing someone who appears not to care? The reason to bully is to upset someone for your pleasure. For the child with low self-esteem, being teased throughout childhood can often affect the developing stages of adolescence into adulthood.

As I explained to all 611 students I worked with, when you constantly call someone a name or make fun of someone, you can take away a piece of them that may be hard for them to get it back. What little self-esteem that may have had, you could snatch right from under them. Once your self-esteem is lost, it will take hard work to get it back. For some, they may have serious trouble putting their life on track because they no longer believe in themselves.

If one day you run into this person and they are down and out, perhaps you might wonder about your percentage of responsibility as you step over them. No matter how small your share is, you must own your part of it.

If you can take pleasure in hurting others, whether you are a child or an adult, something in your past may have lasting effects on you. One day you or your child may tease someone who is not strong enough, and they may end up hurt or dead. Too many children have taken their own lives after being bullied. If you eventually feel the need to apologize, if they’re dead, it’s too late. That is not something I want to carry in my soul for the rest of my life.

Did you know that children tease others because it is often allowed in the home? Children who bully are usually teased by siblings or subjected to cruel parenting. These children may also be looking for a feeling of superiority or peer acceptance. Additionally, they may lack understanding of the differences they see in others, such as cultural differences or physical differences.

The rewards of teaching social skills to elementary students are what I learned from them. Children want to know what is the right thing to do. Watching my students understand the concept of how peers feel when hurt by others, tease others who are different than they are, and what it is like for their own rude words to be used towards them was powerful.

Teaching children what it was like to have disabilities by letting them have a disability allowed each child in my classes to fully grasp the concept of being picked on and being mean. And because I also developed each lesson to be fun, the students were excited to learn each social skill. Once some of them started coming to me to ask questions about what they learned or how to implement it in actual situations, I knew they were making changes in their behaviors.

Finally, television tends to influence children in inappropriate ways. Children may seeand hear hurtful things on television, but none of that would explain why these things are wrong.

Technically, children who tease are bullies, and if you’re okay with knowing that your child is a bully, then more power to you as a parent. We (both children and adults) do not have the right to judge others by calling them names or making fun of them because they are different than ourselves. It is mean and hateful. We may never stop all children from hurting others, but the lessons of discouragement should begin at home.

My sisters and I learned early about name-calling when we were growing up. I remember calling my sister stupid, and boy, did I get in trouble. My mother made it clear no name-calling. My sisters and I knew early that the price for teasing came with enormous consequences.

Interestingly enough, my sisters and I never heard our parents call one another out of their names. So, it makes sense that they did not expect their three daughters to behave in that manner.

As children, I am sure that my sisters and I thought our mother was plain mean at some point. However, I know as adults, the three of us had learned life lessons about how to treat others and how others should treat us. To this day, even when my sisters and I have a problem with another, we never call one another names. 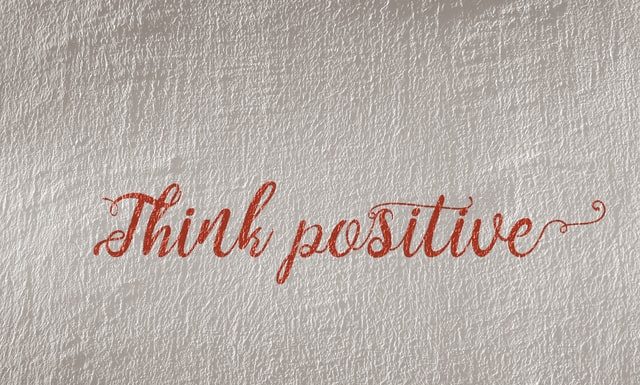 Benefits Of Reading For Seniors

A Work Exchange Or Co-op Service For Seniors