Having retired abroad almost a decade ago, we can attest to the many benefits of retiring in another country, from lower living costs to better weather to less stress. But many people fear retiring abroad because they believe four myths.

We’d like to explain the realities, and try to clear up those common myths of retiring abroad:

Myth No. 1: You Have to Give Up Your Citizenship

Some people think that if you retire abroad, you must automatically relinquish your U.S. citizenship. Nothing could be further from the truth. Simply arriving in your new home country doesn’t automatically make you a citizen there.

There’s an official process of first applying for permanent residency.

Specifics vary from country to country, but the general requirements are: 1) you need to show proof of recurring income or an investment in a local CD or real estate; 2) you need proof of health insurance and 3) you must pass a criminal background check.

The whole process can generally be completed within the window of your 90-day tourist visa, as long as all required documents are presented with your residency application.

Also worth noting: the United States allows you to have two passports (one from America and one from your new country), if you later decide to become a citizen where you’re an expat. But not all countries (Panama, as an example) permit dual citizenship and some have restrictions.

Or you may choose to renounce your U.S. citizenship altogether, perhaps so you’ll no longer be taxed by the United States, which bases tax on citizenship, not residency.

Myth No. 2: Other Countries Aren’t Safe

Perhaps you’ve read about protests going on recently in several South American countries such as Chile and Ecuador, our home country. From afar, it’s easy to imagine entire nations under siege. In truth, most demonstrations are confined to small sections of larger cities. For the vast majority of the citizenry, life continues as normal.

Let’s put the safety issue in perspective. The 2019 Global Peace Index, from the independent World Population Review group, ranks the U.S. No. 128 for safety out of 163 countries, far behind expat favorites like Portugal, Malaysia, Costa Rica and Panama.

So yes, there are plenty of perfectly safe places to live in this world. Beyond the study cited, other sources for global safety comparisons are the SafeAround website, which lets you assess risk levels in 100 countries and cities, and the Global Finance list of the World’s Safest Countries.

Myth No. 3: Health Care Outside the U.S. Is Substandard

Some people feel that retiring abroad means automatically giving up the kind of health care they now enjoy in the United States.

A recent Health Care Index in CEOWORLD magazine ranked the health care systems of 89 countries, taking into account such factors as the overall quality of facilities and equipment, training and competency of doctors and staff, availability of medicine and cost. Top expat destinations Thailand and Spain rank No. 6 and 7, respectively; Ecuador and Mexico score higher than No. 30 U.S.

We happen to use Ecuador’s national health care system. It provides 100% coverage with zero deductible, and no restrictions for age or pre-existing conditions. Our monthly premium: $81 for the two of us.

Here’s an example of our experience: Two years ago, Cynthia had a life-threatening pulmonary embolism. From the moment we entered the emergency room for her diagnosis until her discharge a week later (and subsequent follow-up care), she has been treated according to strict international guidelines. Aside from the monthly premiums, our out-of-pocket expense for her treatment has been $0.

Myth No. 4: You’ll Have to Learn Another Language

“I don’t want to learn another language at my age!” If that’s a concern, you can generally relax. In many countries with established expat communities, locals typically speak at least some English. So being functional with their language — an ability to exchange greetings and make your needs known — is good enough.

Through free online courses like ones from Duolingo, or enrolling in language classes before or after you leave the U.S., you can learn the basics. Taking these classes once you move to a foreign country is actually a great way to meet other newbies.

And while we don’t recommend this, it’s possible to live abroad and speak only English. You’ll just need a smartphone translation app like iTranslate or Google Translate to do all the heavy lifting; say something, and your phone will do the talking for you!

Of course, moving abroad is not free of inconveniences and occasional frustrations. And to be sure, the experience is not simply a “cheaper North America.” But it might not be as hard as you think. 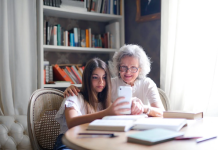 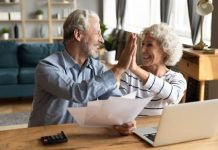 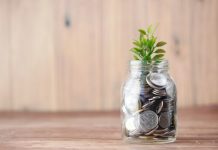 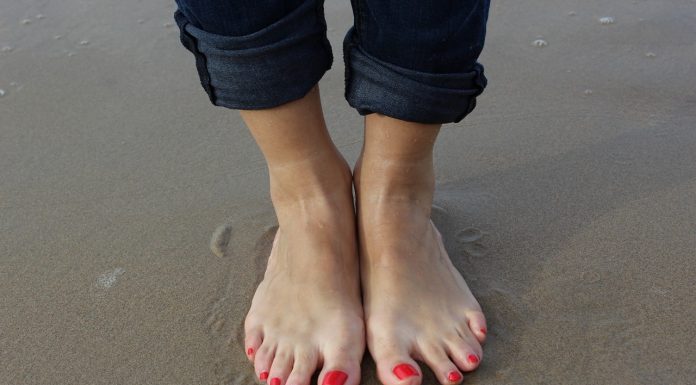 We Don’t Just Get Wiser as We Age

Thoughts to Ponder When Looking For THC Products

Is Retiring Abroad Right For You?

How To Choose Your Ideal Place To Retire Abroad