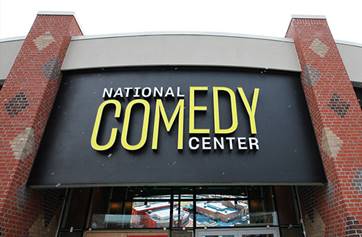 JAMESTOWN, NY – The National Comedy Center located in Jamestown, New York is the first non-profit cultural institution and national-scale visitor experience dedicated to the art of comedy.  The new 37,000 square foot, $50 million facility tells the story of comedy from its origins through the present, with more than 50 immersive, interactive exhibits.  The National Comedy Center held its Grand Opening on August 1st, 2018.

“There has never been a national cultural institution that provides comedy the opportunity for appreciation often afforded other art forms. Culture is preserved by meaningful storytelling. What these artists have done is important, and it should be both celebrated and contextualized, drawing connections that make the past relevant to the present. Lucille Ball understood the power of comedy, and had the vision for her hometown to become a destination for its celebration in a way that would educate, foster and inspire. That’s what we’ve set out to do here,” said National Comedy Center Executive Director Journey Gunderson.

It should be noted that United States Senator Charles Schumer has announced his push for a congressional designation for the Center.  The new designation would officially make the National Comedy Center the nation’s cultural institution dedicated to the art of comedy, recognizing it as the only institution of its kind with the mission of preserving, protecting, and showcasing the art of comedy and its role in our culture.

“Comedy is an art form, and it’s a part of our rich cultural history in America. I am proud to stand here today, as the Comedy Center takes shape, and begin my push to officially designate this the National Comedy Center of the United States,” said Senator Schumer.

Each visitor will experience a personalized trip through the Center as exhibits respond to one’s personal comedic sensibilities via use of a wristband fitted with an RFID chip worn throughout the stay. Highlights include George Carlin’s massive personal archives that provide a glimpse into one of comedy’s most prolific minds, a hologram theater that presents performances of some of comedy’s most notable figures, and experiences that allow visitors to step into the shoes of comedic artists. Additionally, the National Comedy Center will feature rare artifacts from some of comedy’s most notable names and bodies of work.

“We are thrilled to announce the opening of this amazing project which was conceptualized and launched more than seven years ago by a group of dedicated and hard-working individuals who have worked tirelessly to make this dream a reality,” said Tom Benson, Project Chairman. “The National Comedy Center will take guests on a journey through all aspects and eras of the art form. It is the repository that has never existed that will respectfully celebrate comedy in a fun and unique way for generations to come. .We sincerely thank all of our funding partners who have provided the support to make this happen.”

Funding for the National Comedy Center was provided by state, federal and private philanthropic support. Through the support of I LOVE NY™, more than $9 million has been provided by Governor Andrew Cuomo and New York State’s Empire State Development and the Office of Parks, Recreation and Historic Preservation. The Center is expected to attract more than 100,000 annual visitors and have a $23 million annual stabilized economic impact on the region.

Located in Jamestown, a city in Chautauqua County and Western New York, the National Comedy Center is in the region of Buffalo, Niagara Falls, Cleveland, Pittsburgh and Toronto. 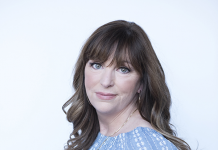 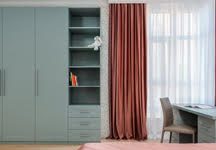 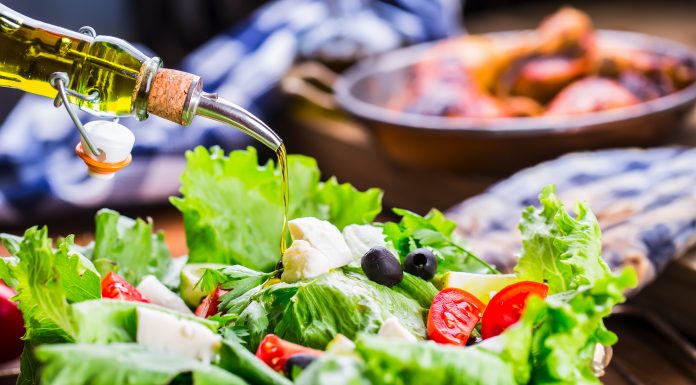 Caring For Loved Ones At Home – Helping People Get Around

Help for Seniors with ADHD