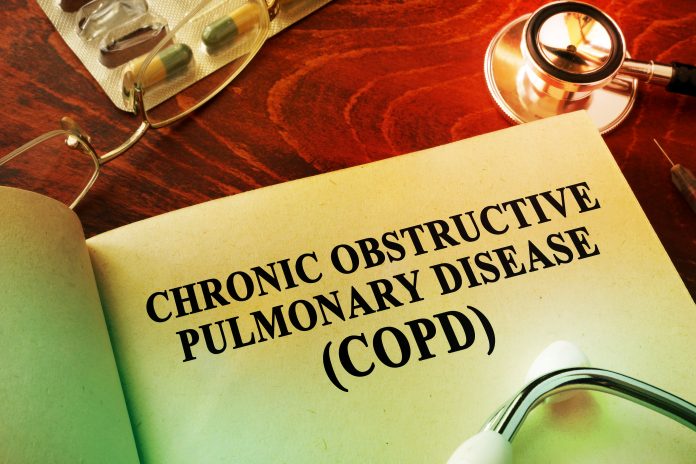 COPD or chronic obstructive pulmonary disease is a group of different lung diseases, all of which are progressive. Chronic bronchitis and emphysema are two of the most common  and usually go together. In the US it is the fourth leading cause of death. Quite often it is misdiagnosed or missed altogether. Just as many people are living with COPD as those who have been diagnosed with the disease.

Symptoms of COPD can include:

COPD is most often attributed to smoking but research done in the last year also attributes it to the growing amount of pollution in our atmosphere. It is also more common in women, can be caused by inhaling dust and chemicals in the environment or even from a genetic disorder.

How is COPD treated?

There is no cure for the disease but the main treatment is to relieve symptoms, improve health and tolerance to exercise while reducing mortality. If you have COPD you must be proactive.

Seniors with COPD should take good care of their health, eat well, exercise and stay out of crowds, particularly during flu and cold season. This November is National COPD Awareness Month. 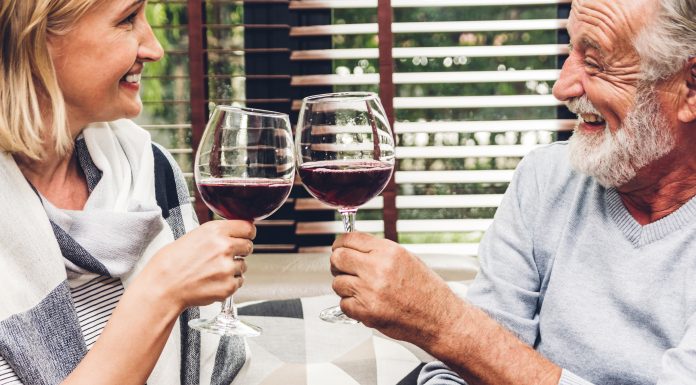 Caring For Loved Ones At Home: Helping With Bath Or Shower

Age In Place – Spotlight On Our Partners

Enhancing Quality of Life for Seniors