All people crave empathy and acceptance, and this fact does not change for elderly persons experiencing Alzheimer’s disease. Traditional methods used in the care of Alzheimer patients are often too robotic or demeaning to fulfill these basic needs. However, there is one method today that has proven to be quite successful, and it is known as validation therapy.

In its most basic form, validation therapy is a type of holistic therapy that focuses on communicating effectively with people suffering from Alzheimer’s disease. By placing more focus on emotional aspects of communication rather than facts, it has been quite effective when interacting with patients suffering from moderate to severe alzheimer’s.

Since this method of interaction is based mainly on empathy and acceptance, it can greatly reduce agitation in Alzheimer’s patients. Another important aspect of validation therapy is respect, and what this means is that it does not matter whether the patient’s beliefs are true or false: Caregivers must simply respect what patients believe, empathize with them, and accept what they say and do.

The creation of validation therapy can be attributed to the works of a woman by the name of Naomi Feil. Feil was born in Germany in 1932 but moved to Ohio with her parents shortly thereafter. While working as a social worker for elderly patients in the 1960’s, she grew increasingly unhappy with traditional methods of treatment used to care for Alzheimer’s patients.

In response to her negative feelings about traditional treatment methods, she designed what is now known as the validation method. Feil has made several great videos pertaining to aging and the validation method and has written two fascinating books on the subject titled The Validation Breakthrough and Validation: The Feil Method.

First things first, before beginning any interactions with dementia patients, it is essential for caregivers to regulate their own emotions. Any frustration or anger they may be feeling must be set aside and dealt with at a later time. Instead, they need to concentrate on and respect what their patients want to share.

Elderly people love to reminisce about the past, and this holds true for persons suffering from dementia as well. Not only does reminiscing allow Alzheimer’s patients to release various emotions they may be feeling but it can also help them feel accepted and important. Furthermore, reminiscing often helps elderly patients remember details about their past that were long forgotten.

Use Music to Soothe Patients

Music can be extremely soothing to people of any age; however, it can be especially soothing for persons with Alzheimer’s. Music often transports people back to times when they were exceptionally happy. Another benefit of music is that it can help elderly persons remember various events or even people that were special to them for one reason or another.

Speak in a Low and Caring Tone

When using the validation method, it is crucial for caregivers to speak in a low and caring tone. Of course, they will not want to speak so quiet that persons with hearing disorders will have a difficult time hearing them. Shouting and arguing should never be used in interactions as these types of communications are often associated with negative emotions.

Affirm What is Said

Finally, validation therapy stresses the affirmation of both the things dementia patients say as well as the emotions they present. Caregivers should let patients know they are listening attentively by occasionally asking a small question during interactions. Not only will this let patients know that their caregivers are listening but it will also encourage them to continue talking.

Persons Who Use Validation Therapy

Anyone who interacts with people experiencing Alzheimer’s disease can use validation therapy. This often includes professional persons such as doctors, nurses, nursing assistants, home health aides, professional caregivers, and social workers. However, these methods can also be utilized by family members or friends of Alzheimer patients.

Alzheimer’s disease can be quite stressful for both elderly patients as well as their caregivers. However, the validation therapy can help to make interactions between Alzheimer patients and their caregivers much more enjoyable and stress-free.

A Place for Mom – Validation Therapy for Dementia 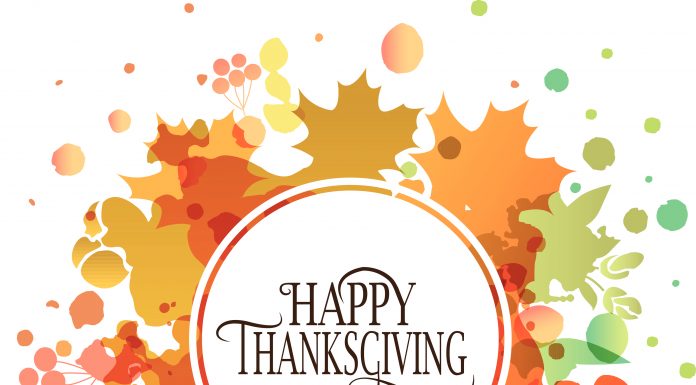 Tips for Seniors Who Want to Get Into House Flipping

Words Of Wisdom From Marion Bartholomew