When a group of nuns in Minnesota agreed to donate their brains to science they could not have known that their generosity would deepen a mystery, not solve it. Autopsies revealed that several of the women, well into their eighties and nineties – some were over 100 – had abnormalities in the brain that were characteristic of Alzheimer’s disease. However, review of their health records revealed that they had no symptoms of that disease; there had been no deterioration of memory, inability to recognize acquaintances, failure to carry out ordinary daily chores or other signs of dementia.

At their entry into the convent they had been given tests of their literary skills, including autobiographical essays. When those essays were examined decades later they revealed an interesting pattern. The writing of some young women was rich in breadth, vividness and complexity. Some was of lesser quality. Those whose literary expression was poor were sixty times more likely to develop the signs of Alzheimer’s disease than their gifted classmates. What is even more remarkable is that both groups had the same characteristic accumulation of protein material that appears to be responsible for the progressive loss of memory and other signs of deterioration.

The nuns’ paradox bolsters the theory that persons with high intellectual function and a lifetime of brain stimulation are somewhat resistant to the ravages of Alzheimer’s disease. Neuroscientists have long known that vigorous physical exercise and stimulating mental activity that ranges from playing a musical instrument to being proficient in languages increases the growth of new brain cells as well as the richness of connections between them. Acquiring new language or musical skills, even starting in middle age and perhaps later, postpones the onset of dementia.

In the decades-long course of Alzheimer’s disease the brain shrinks as accumulations of abnormal proteins gradually interfere with the survival of brain cells and their connections with each other. A lifestyle that allows cells and these connections to increase in number throughout life appears to provide a buffer, a reserve that simply allows the brain to keep working in spite of some losses.

Much research is being done on Alzheimer’s and other forms of dementia, especially in the field of genetics. Drug treatment has been notoriously unsuccessful. It’s possible that the solution, or at least a partial one, involves something that is within the grasp of everyone: exercise your brain. Perhaps the nuns have one more lesson for us: aging does not make dementia inevitable. 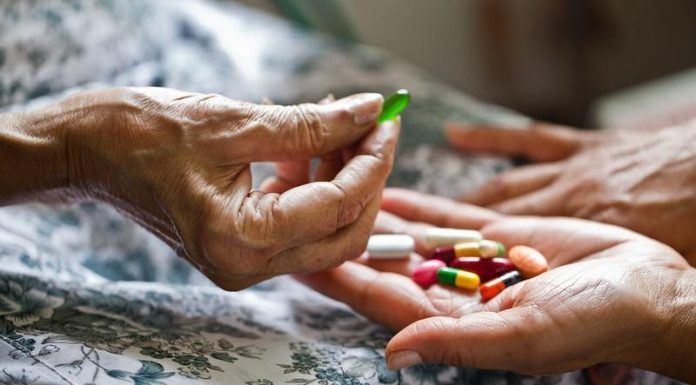