Bipolar Disorder is a chronic psychiatric disorder. It affects the state of your mood. Often at times it includes manic highs and depressive lows. Usually the disorder begins in younger adults. Bipolar disorder can also develop in older adults and seniors. Many of those with this disorder have a decreased quality of life due the inability to function.  They also have thoughts of suicide.  During their working years, adults with bipolar disorder often have financial problems and they may struggle to hold down a job for very long.

What are the symptoms of bipolar disorder in seniors?

Bipolar symptoms in older adults and seniors quite often differ from those in younger people. They can include:

Quite often these symptoms are thought of as the normal signs of aging. Side effects from some medications for dementia, Alzheimer’s disease and others can mimic the symptoms of bipolar disorder. If you notice any of these behaviors in a loved one, the first step is to have them see their healthcare provider.

What are the effects of bipolar disorder in seniors?

There are treatment options available for older adults and seniors who develop bipolar disorder. These include anti-psychotic medications. There are medications that may  stabilize moods. Older adults often have trouble metabolizing drugs. There are other options such as psychotherapy have been looked at. Treatment is often the same as for younger patients. However, there are alternative therapies that should be discussed with your doctor in order to maintain your health. 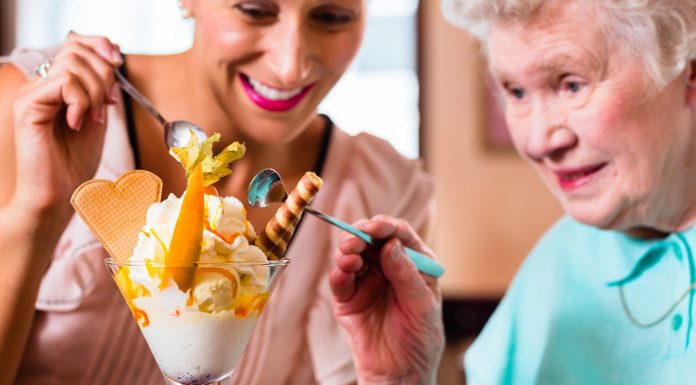 5 Effective Ways To Get Rid Of Neck Pain

Cosmetic Treatments at Fifty: What to Consider

Top 5 Reasons a Pet for Seniors is a Good Idea

Staying Safe in the Sun This Summer

The Natural Health Benefits of Garlic