Just imagine what would happen if one day you could not remember for anything? Your world as you know it would come to a stop. A good memory is a must it helps you remember skills that you have learned, retrieve information that is stored in the brain or recalled something from the past. But with time you may notice a decline in your memory or recall capacity. For many a decline in memory can have a huge impact in their life and make it difficult for them to live independently and nobody wants to live a life with a black hole where their memories should be. You can curb the natural decline in memory that comes with age by talking some necessary steps today remember that memory capacity isn’t fixed but rather pliable like plastic. There are many simple tips and tricks that can boost your brainpower and improve your memory.

Here are the top five tips to improve your memory.

Regular exercise is good for your memory. Exercising significantly increases the volume of the brain’s hippo campus. The structure involved in verbal memory and learning. A 2011 study published in the Proceedings of the National Academy of Sciences indicates that aerobic exercise training is effective at reversing hippo campal volume loss in late adulthood which is accompanied by improved memory function. Also exercising helps more oxygen and nutrient carrying blood reach the brain plus regular exercise reduces the risk of diseases like diabetes and cardiovascular disease which can lead to memory loss. A study published in 2013 in comprehensive physiology reports that regular exercise and dietary management appear to be anon-invasive and effective strategy to counteract neurological and cognitive disorders.

When you are under stress it becomes harder to remember. The stress can affect your memory both directly and indirectly. When stressed your body releases stress hormones like cortisol. Cortisol impairs the brains memory process especially your ability to retrieve long-term memories constant stress even shrinks the brain over time leading to the destruction of brain cells and damaging the hippocampus the section of the brain that forms new memories and stores old ones. A 2008 study published in the Journal of Neuroscience reports that while severe stress lasting weeks or months can impair cell communication in the brains learning and memory region even short-term stress can impair brain cell communication in areas associated with learning and memory. Another study published in NPJ science of learning in 2016 analyzed several studies and found that stress not only induces a deficit in memory retrieval and memory updating, it also changes the way information is stored and retrieved by multiple memory systems.

It is important to challenge your brain with different information to maintain and improve your cognitive abilities. If you don’t sufficiently challenge your brain with new surprising information it will begin to deteriorate playing brain games. Help activate synapses in the whole brain including the memory areas also it helps improve concentration and the ability to recall things. A 2017 study by Cambridge University found that video games improve the brain function of those with early memory problems which can be a precursor to Alzheimer’s disease. You can do puzzles like Sudoku and crosswords to improve your memory and delay brain decline. In fact any game that is new, fun, and challenging will stimulate your brain to benefit from brain games. Invest at least 20 minutes a day when you spend longer amounts of time on a task the benefits weaken.

What you eat affects your brain and memory. In fact food provides fuel for the brain to function properly. Certain foods can even reduce your risk of dementia in old age eating an anti-inflammatory diet that is high in protein and omega-3 fatty acids can make a lot of difference good sources ofomega-3 fatty acids include Coldwater fish as well as walnuts spinach broccoli and kidney beans you can also consider taking EPA or DHA supplementation a 2014study published in human psychopharmacology reports that EPA rich supplementation can help people’s brains work less hard and achieve a better cognitive performance also eating more fruits and vegetables that are packed with antioxidants can help protect brain cells from free radical damage and stimulates the production of new brain cells.

Laughter is the best medicine and it’s even good for your memory. Laughter triggers the body to release more endorphins which send dopamine to the brain. This can help improve the immune system’s functions and alter brainwave activity. The changes in the brainwave activity positively affect memory and recall. Moreover laughter helps reduce stress that can mess with your memory. A 2014 study published in advances in mind-body medicine suggests that humor can have a positive impact on memory. By improving learning ability and delayed recall another study published in Federation of American societies for Experimental Biology in 2014 found that showing a 20-minute funny video to healthy seniors and seniors with diabetes helped them score better on memory tests and significantly reduced their cortisol levels when compared to non video Watchers. If you don’t have enough laughter in your life join a comedy club or what a funny movie or video clip also spend more time with friends and family who make you laugh. 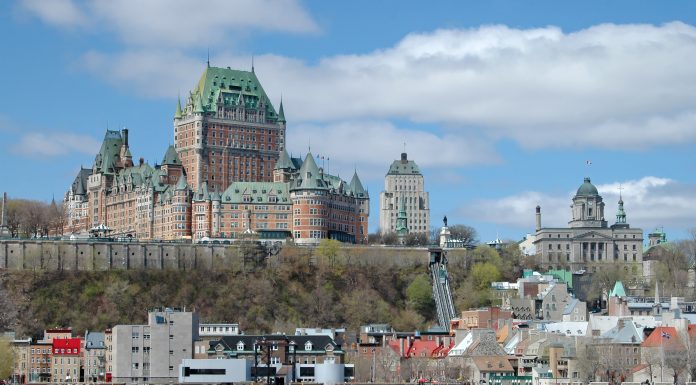 Downsizing Tips to Keep You Organized

Exercises Good for Weight Loss if you have Diabetes

5 Effective Herbs to Fight Against Arthritis