Everyone knows about hormones, but few people really understand the far reaching effect they can have on the human body. Puberty is perhaps the most noted change in hormones because it happens to everyone and can change such drastic changes in everything from bodily functions to personality. The moody teenager is the poster child for hormones, but that’s not the only age people deal with hormone fluctuations. In fact, hormones are continuously ebbing and flowing your entire life, and completely changing over time. This is why women eventually reach menopause and men slow down as they age. Knowing the natural cycle of your hormones can greatly help you understand and support your body through changes as you age.

While you’re pursuing hormone balance supplements, take some time to also look into how your body makes and processes hormones. The endocrine system is a collection of different glands and organs, and it’s responsible for all things hormones. This is the system that goes into overdrive during puberty, but calms down as you get older. In fact, some glands will start producing less and less of certain hormones as you get older because this is their natural course. Other times, the receptors in the brain become less sensitive to hormones and so don’t react the same way to the same levels you’ve had all your life. This is all a part of aging because the older you are the less likely you are to need things like sex hormones to reproduce.

In women, this slow decline of hormones eventually results in menopause. Menopause typically begins around 50, but the symptoms can sometimes last for a few years or more. It’s marked by the woman’s last period, but it isn’t determined if a woman has reached menopause until she’s gone an entire year without a menstrual cycle. This signals the ovaries have stopped producing their normal amounts of estrogen and progesterone, which can have a variety of unpleasant symptoms. Things like hot flashes, insomnia, irritability, and even osteoporosis can all occur due to this drop in hormone levels. When the ovaries stop producing chemicals, the pituitary gland kicks into action and tries to right the ship, eventually quelling some of the most uncomfortable side effects.

There are a variety of treatments to help ease the symptoms of menopause until a woman’s body can regulate itself again. Perhaps the most popular is using a topical estrogen cream to increase the hormone a body would otherwise make naturally. There are also medicines to treat specific side effects, but eating healthy and regular exercise have been found to have impressively positive effects on this stage of life as well.

Although men may not experience the same range of potentially life-interrupting symptoms as women will as they age, some do still have a similar experience as they get older. This is called andropause, and it’s marked by the slow decline in testosterone levels that occur in about 20 percent of aging men. The symptoms include decreased libido, loss of muscle mass or strength, and hot flashes or sweats, among other things. If any older man is experiencing similar symptoms, they should consider consulting their physician and having their testosterone levels checked.

Treatment options include testosterone replacement therapies, which should only be undergone with a physician overseeing the dosages and progress. Sometimes testosterone replacement late in life can cause other issues with the prostate or mood. Just like with menopause, the easiest way to combat these fluctuations in hormones is to eat a balanced diet and establish a regular exercise routine.

The older you get the less hormones your body produces as part of its natural cycle through life. Although many unpleasant symptoms may arise with these changes, it’s a perfectly natural part of aging. There are different ways to treat drop hormones, but keep in mind eating healthy and exercising are the easiest ways to combat hormone issues. 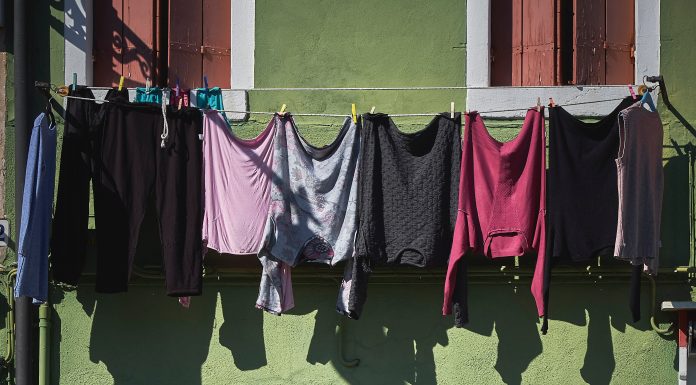 PRESS RELEASE: How Your Dirty Clothes Can Help Clean The Environment

7 Tips to Become a Freelance Writer as a Retiree

Reasons To Use Professional Estate Liquidators When A Loved One Passes

What To Do If You Dislocate Your Kneecap

5 Strategies and Techniques for a More Restful Slumber

6 Ways for Elderly People to Stay Warm in the Winter