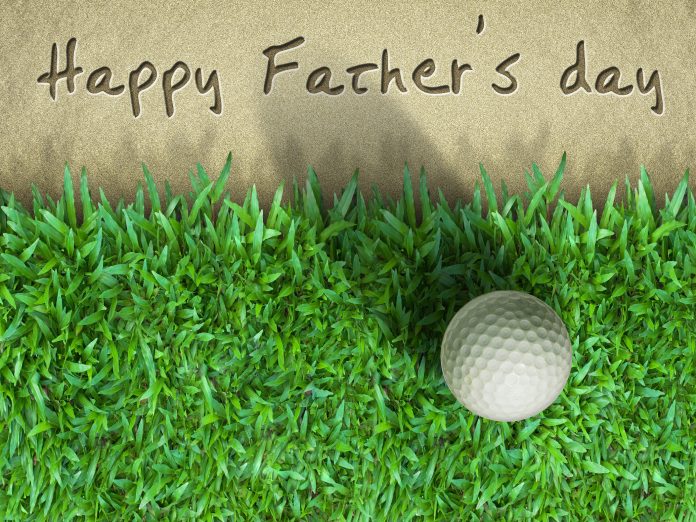 This year Father’s Day falls on Sunday, June 19th. This is the day we celebrate and honour our fathers. There are several accounts of how Father’s Day began but most agree it began on June 19, 1910. An earlier celebration was in the middle ages and occurred in March of each year.

As you can see the role of being a dad has changed a lot over the years and varies from country to country. But no matter which country you live in, fathers are special and deserve their own special day! 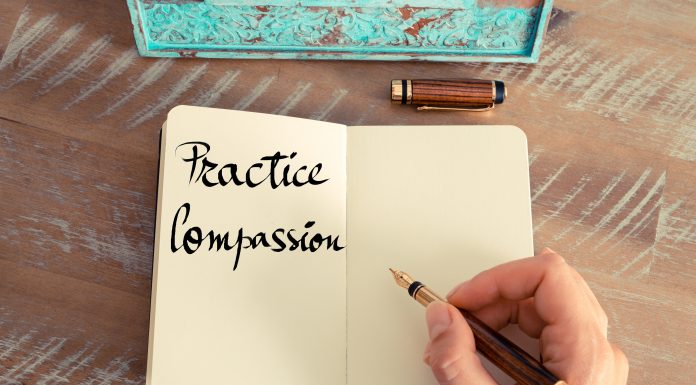 The Importance of Showing Compassion to the Elderly

How To Care For Mobile Device Batteries

A Library For You

Senior Safety in the Bedroom