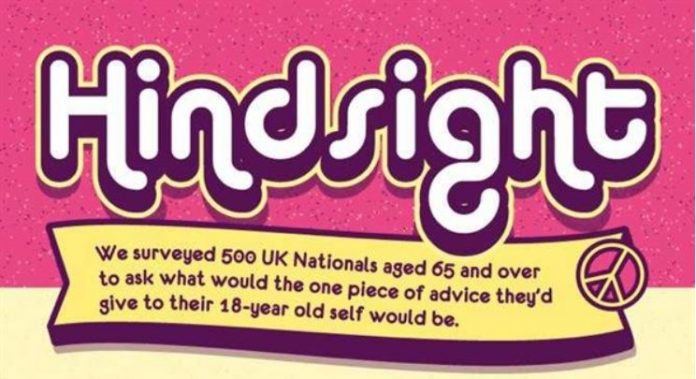 We all have regrets in life, it’s what makes us human and no one can lead a completely regret-free life. Whether it’s a major regret like choosing the wrong profession or a smaller one like what were we thinking when we got that 80’s perm?

We all try to make the right decisions during our timeline and even some of the most influential people of the last few decades still make decisions they regret.

Providers of funeral stationery, A Loving Tribute, who specialize in funeral order of service templates recently conducted a survey to see what the UK based over 65’s deem their biggest lifetime regret. You can view their extensive range of order of service funeral templates here.

Over 500 members of the public responded with what advice they would give their 18-year-old self and this revealed exactly what we do really regret in our lifetime.

The most common regret was not maintaining mental health and keeping a positive mental attitude in their teenage years.

These answers all seemed to have a common theme of wishing they had a more positive outlook on their self, including:

There has always been pressure on us throughout history to be successful and with increasing financial struggles and job competition for the younger generations, it appears these troubles will not be leaving any time soon. However, the media and the government now have a large focus on mental health and the importance of looking after our minds and talking openly about any problems we may be having.

Although we are still far away from achieving the perfect healthcare system from those suffering from mental health issues, we are certainly taking the right steps towards this within the last decade.

Businesses and schools are more aware of the issues and how to spot the signs of someone struggling with their mental health and stigmas are slowly being removed.

Would the current British OAPs still have given these answers if they had received the same mental health support the British youth receive today? Perhaps today’s 18-year-olds would still give similar answers when they retire as teenage angst has always been a recurring theme throughout history and maybe it is just something we all have to experience in our teenhood?

After looking after our own mental health, the next biggest regret from respondents was their lack of gaining a certain career level or academic achievement.

Today, teenagers are still faced with the looming choice of picking their career path at the tender age of 16, when A-Level subjects are chosen. Previously, higher education was not available to everyone and is not exclusively for those from high affluent backgrounds.

Nowadays, despite the option of university being open to everyone, fewer teenagers are choosing this and deciding to take different career paths, such as apprenticeships and learning a trade, due to increasing university costs and lingering debt, many attendees will be lumbered with for the rest of their lives.

As the educational system is constantly changing, we can not foresee if this generation will see the same regrets as current retirees who did not attend university. Perhaps Generation Z may be the first to not regret decisions, after having learned from their elders to better themselves academically but witnessing Millennials regret conventional university in the modern world, maybe these new methods of ‘getting ahead of the game’ and growing your CV is a perfect balance?

A very large worry for many of us, no matter what age or generation, is money. It seems today’s over 65’s are certainly no exception.

The common theme in these answers was the regret of not saving money for retirement, including:

It just goes to show, it can be rather redundant being successful in life and enjoying your spare time in your youth if upon retirement, when you have the freest time, you are having to count the pennies. This can also be contributed to the worry of not being able to leave loved ones a decent inheritance upon death or even enough to cover funeral expenses that can leave spouses or children in thousands of pounds worth of debt.

Younger generations are struggling to get onto the housing market and may not even have considered a decent pension scheme as many are focusing on the wants of ‘now’.

Shockingly, a large portion of those surveyed saw their biggest regret in life as previous relationships, not just romantically, but also family related.

The average age of men getting married in 1973 was 28 for men and for women, it was 26. In 2013 it was 36 for men and 34 for women. While we cannot know for sure why this has jumped so much we can speculate. Younger generations may have witnessed parents and grandparents marrying too young and living a life of regret due to the wrong choice.

It could also be attributed to teenagers taking advice from their elders to focus on careers and education before starting a family or committing to a relationship.

What advice would you give your younger self? Perhaps you are lucky enough to not regret anything enough to wish to change your past? Perhaps those who have numerous life regrets?

Most importantly, would your 18-year-old self listen to any of your advice, most of us were stubborn teenagers and no matter how many kind words were offered to help, they would have fallen on deaf ears.

To see the full infographic on what a 65 year old would give their future self, click here. 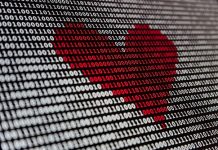 What Dating App is Right for You? 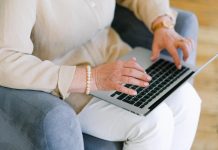 Da Brim® Helmet Visors – A Must for Summer Riders 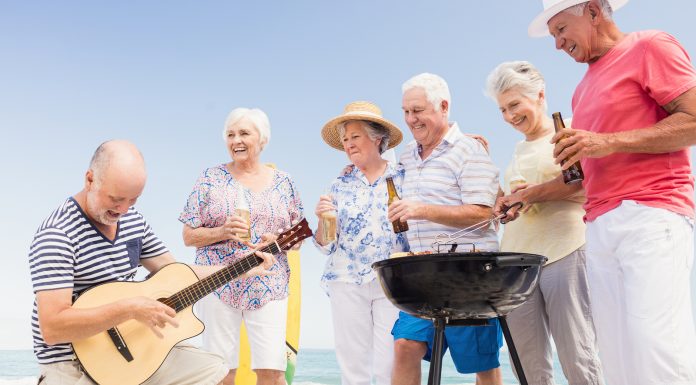 Habits That Separate Men From The Boys

Communication Tips for Seniors with Dementia

3 Ways Seniors Can Serve Their Community