Municipal elections will soon be held in Ontario. Though it’s important for everyone to vote, the role of seniors in each election is very important. With the growing number of older adults and seniors, their vote is a powerful one and can make the difference in a close election. Election issues are also important to seniors. Many seniors rely on only the Old Age Pension and Canada Pension so any changes made by elected officials can affect their health and their lifestyle. For those running in the upcoming municipal election, it’s smart to become familiar with senior issues and work with those who comprise the largest part of the population.

Which issues are most important to seniors when it’s time to vote?

For those running in municipal elections this October, it’s wise to remember that most of your tax dollars are coming from the older percentage of the population. The senior vote counts a lot more than they may realize. Seniors are knowledgeable in city affairs and know what’s needed in their own area. The best thing you can do is get out and talk to some of the older adults in your municipality. Find out what really counts. 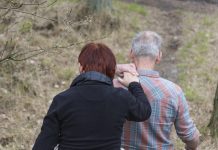 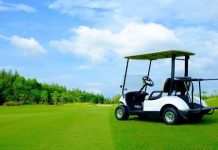 Things To Keep in Mind When Buying a Golf Cart 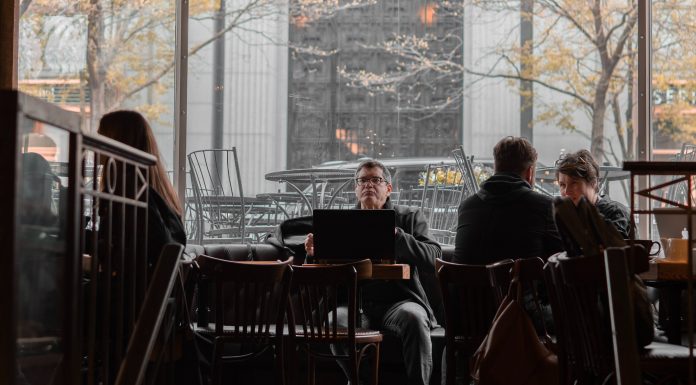 What/What Not to Say to a Grieving Person

What are the Benefits of Home Care for Seniors?

How To Properly Clean Your Electronic Devices