If the provocative nature of the above headline causes readers some concern, then my job is done! I just want to bring to homebuyers’ and homeowners’ attention just a few of the possible ramifications of the impending Marijuana laws being enacted in July as it applies to current and potential home ownership.. A home is usually a family’s largest expense, so it’s important that the house they buy is free from the problems that can stem from indoor Cannabis growth.

Former and/or current cannabis grow operations, even on a small scale, can pose significant health and safety issues for unsuspecting home buyers. These risks are often masked by owners of existing grow operations when the property is sold, making it difficult for home buyers and REALTORS® and even home inspectors to detect.

Whether growing four plants or forty, marijuana plants require 12 hours of light and 12 hours of dark, so must be grown in an area like a small room or closet where light can be provided and restricted using lamps. The plants and heat from the lamps produce significant amounts of humidity so even growing four plants could potentially cause damage to a home. Also, the dangers increase if grown in the confined space of an apartment or a Condo where adjacent units share common walls and pose a risk to unwitting neighbours.

In recent testimony to a Senate committee in Ottawa, Michael Bourque, head of the Canadian Real Estate Association, expressed concern regarding the risks associated with cultivating cannabis plants, such as the spread of mould and fungus through ventilation systems. He said the law should be amended to place a moratorium on home cultivation until provinces can pass tougher housing regulations.

Although the law would allow people to grow up to four plants at home, Bourque, who represents 125,000 real estate brokers, said there’s no limit on plant size, meaning growers could raise giant plants that produce 5 kilograms (11 pounds) of grass a year, increasing the risk to homes and health.

In a delicious irony, as Bourque was giving his testimony, the Royal Canadian Mounted Police said they arrested a New Brunswick man after a call to a house fire resulted in the seizure of 485 marijuana plants!

Former grow-operations might have radical modifications and structural changes, e.g. diverting electricity or tampering with wiring, which could lead to house fires, endangering surrounding homes as well.

The Ontario Real Estate Association (OREA) is throwing its support behind Tory MPP Lisa MacLeod’s re-introduction of a bill for a proposed registry of grow ops raided by police.

The Registry would work in conjunction with software used to access land title documents. Such properties would be placed on the Registry with information available to Realtors, Mortgage Brokers, and Lawyers until completion of total remediation.

Any bill that comes forward would need to answer many questions such as how long would a home remain on the registry, especially when the owner may not have been aware of the grow-op.

Signs of a marijuana grow operation in your neighourhood:

Indicators of a house once having been a grow-op:  (Source: Real Estate Council of Ontario)

A recent survey by The Ontario Real Estate Association found that 93% of Ontarians would want to know if a prospective house they were looking to purchase had been a grow-op. In addition, recent polling completed by Nanos Research on behalf of OREA shows that only 6.3 per cent of Ontarians support allowing four plants in homes, which is the number currently proposed by the federal government. In fact, 36.1 per cent of those polled think there should be zero plants allowed in homes!

A June 5 2017 Superior Court of Justice decision (Beatty v. Wei) by Superior Court Justice, J. Cavanagh, has held that a purchaser has the right to rescind an Agreement where it was discovered after the Agreement became firm but before closing that a house had been used as a grow-op.

In a nut-shell, the court held where it is discovered before closing that a material inducement to enter a contract is no longer true (in this case the representation by the vendor that to the best of their knowledge the house had not been used as grow-op), the purchaser has the right to “rescind” the Agreement. This is a legal term that effectively means the purchaser has the right to walk away without liability for breach of contract, and have their deposit returned.

My thanks to Michael Woods, Woods Law Professional Corporation in Mississauga for this summary. 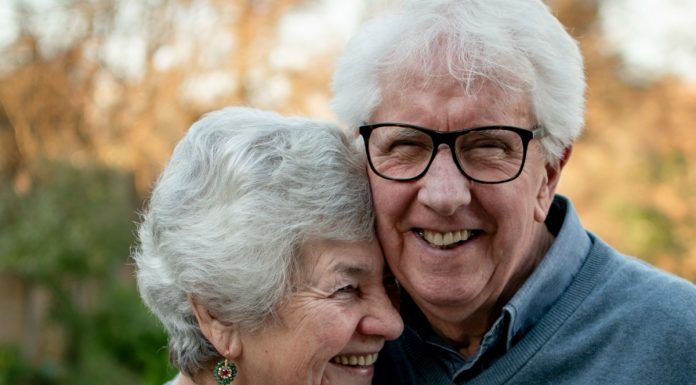 Thriving as a Senior: Tips to Take Control Of Your Physical and Emotional Health

Creating Safe and Enjoyable Mealtimes for Patients with Dysphagia

How Seniors Can Evaluate Their Driving Skills

Should Senior Canadians Consider A Mortgage?